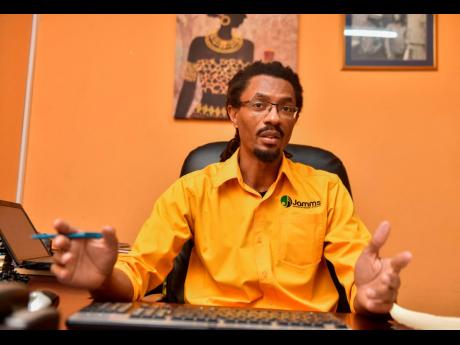 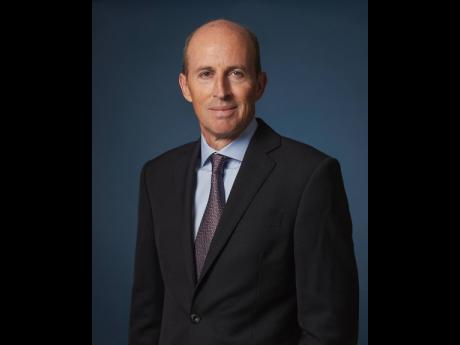 There is some good news for Jamaican producers and performers facing financial hardship caused by the coronavirus pandemic. Local performance rights organisation JAMMS (Jamaica Music Society) has announced a closer collaboration with a similar organisation in the United Kingdom (UK), the Phonographic Performance Limited (PPL), which will widen the footprint of global royalty collections for Jamaican producers and performers, where their recorded music is played internationally.

Both JAMMS and PPL collect revenues for the use of recorded music on radio, television, and in public places, such as restaurants, clubs, bars, retail stores, hotels, and other venues. Each organisation does this in its own country and overseas through a network of international agreements.

The new partnership will see PPL collect international revenues for JAMMS’ members across all the major music markets and a wide array of territories such as Australia, South Korea, South Africa, and India. Although JAMMS has direct agreements with counterparts in some countries, the addition of PPL’s network of more than 100 international agreements with other Performance Rights Organisations (PROs) will support the further growth of JAMMS’ international collections on behalf of more than 1,400 established producers and performers.

The partnership is already seeing money flow back to the Jamaican industry from around the world. The expanded partnership took effect in 2020, and dozens of JAMMS members have already been benefiting.

Commenting on the new partnership, JAMMS General Manager Evon Mullings said, “Our objective is simple, to give our members the best chance of increasing their royalty earnings. This expanded arrangement gives us the global footprint we need to deliver more royalties to more of our producer, artiste and musician members”.

Peter Leathem, chief executive officer at PPL, added, “PPL is delighted to be carrying out international collections for JAMMS as an extension of our positive working relationship to date. We know that Jamaica has a wealth of musical talent, and we can see the volume and speed at which music is being released in the country. JAMMS is doing a fantastic job on behalf of performers and producers, allowing them to spend more time investing in creativity. It is a real pleasure to work with them and to be part of their efforts to support and further develop the Jamaican music industry.”

JAMMS and PPL have been working together since 2010, when both parties entered into a bilateral agreement for producers. This allowed each organisation to ensure that their respective producer members were being paid to use their recorded music in both Jamaica and the UK.

Later, in 2017, PPL signed a unilateral agreement with JAMMS for performers. This industry-first marked a significant leap forward for the Jamaican music industry, closing a long-standing gap that had seen performers miss out on royalty payments where their music was being used overseas.

This latest development in the two companies’ partnership was announced at JAMMS’ AGM last December 2020.