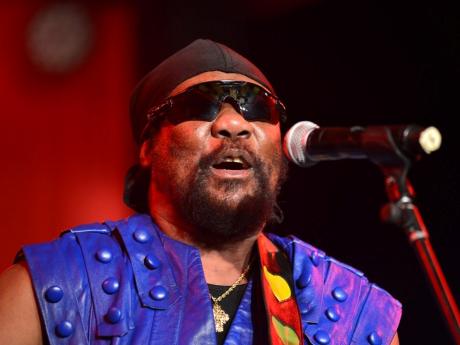 Toots & the Maytals earlier this afternoon won their second Grammy Award for Best Reggae Album at the 63rd Grammy Awards.

The US award ceremony is this year being held in hybrid fashion, with the majority of the audience viewing virtually due the COVID-19 pandemic.

The band won for their album Got to be Tough.

Toots & the Maytals, which played a pioneering roll in the birth of reggae in the 1960s, has been nominated for the Grammy Award in the Reggae Album category five times. They last won in 2004.

Lead singer, the legendary Frederick 'Toots' Hibbert, was also named by Time Magazine in 2010, as one of the 100 Greatest Singers of all-time. He died in The University Hospital of the West Indies last year and was laid to rest in Heroes' Park, Kingston.

Toots & the Maytals edged fellow nominees Buju Banton nominated for his album Upside Down 2020; Skip Marley for the album, Higher Place; Maxi Priest for It All Comes Back to Love and The Wailers for One World, to win this year's Grammy.