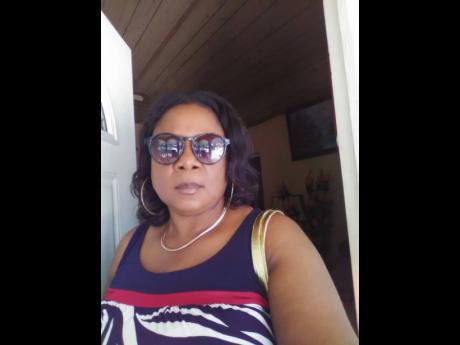 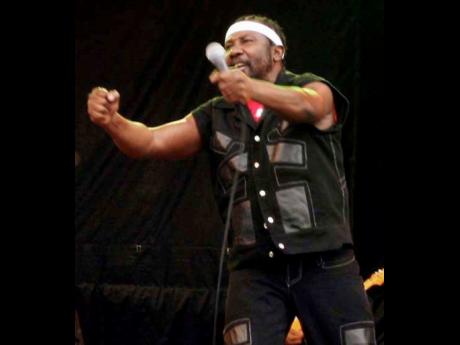 Contributed
Charmaine Hibbert-Fenton said the most important lesson she learnt from her uncle Frederick ‘Toots’ Hibbert was the importance of putting family first.
1
2

It was a bitter-sweet moment for Charmaine Hibbert-Fenton on Sunday when she heard the news that her uncle Frederick ‘Toots’ Hibbert and his Maytals band had won the Grammy Award their album Got To Be Tough.

In an interview with The Gleaner, she said she could not describe the myriads of emotions that went through her as she felt happy that even in death, he was still winning, but that she would have liked him to be around to bask in the victory.

Hibbert-Fenton, who moved from Treadlight to live in Sandy Bay after marrying the love of her life, Michael Fenton, said she has so many fond memories of her uncle.

An an active singer at her church in the community, she said he would encourage her, and praised her on her beautiful voice. But being in the spotlight was not on the cards for her. His praises, however, did wonders for her self-esteem when it came on to ministering at church.

Now, six months since his passing, she reflects on what he taught her, and according to her, it is still something that has been seeing her through some of the toughest times in her life.

“He taught me the art of working hard and not to give up. Despite all the obstacles that one may face, he taught me to be optimistic,” she shared with The Gleaner.

Admitting that she has faced some real obstacles health-wise, those early lessons saw her looking on the brighter side and always hoping for the best.

Hibbert-Fenton said one of the most valuable lessons she learnt from him was the importance of putting family first, and believes it is that lesson that has now seen her celebrating 23 years of marriage and living in harmony with her teenage daughter.

“I miss him. I never saw him that much, as his career took him all over the world. But there was a sense of joy, knowing he was giving of himself to others through his music and that he was alright. Now knowing he is no longer here, I regret not being able to give him a last hug, a kiss, or even to say, ‘I love you, uncle’.”

For that reason, she is encouraging all to show love when they can and make time for each other, as no one knows when the opportunity will be lost.