Five Questions With Samory I 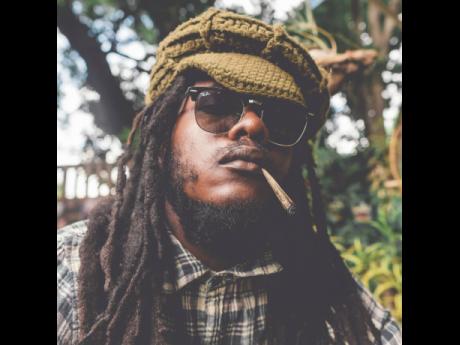 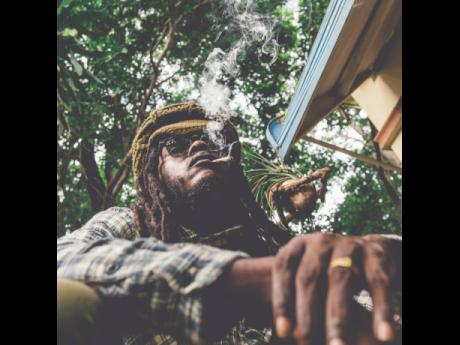 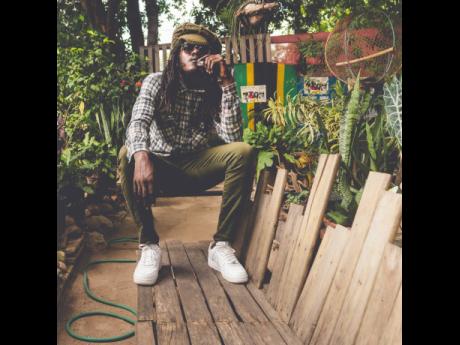 There is no question that singer Samory I is wholeheartedly representing for roots reggae and everything good associated with it. Passionate about all he does, whether it is a lover’s rock tune or an ode to the weed, the Son of David singer makes sure that he infuses his message with “a spiritual meditation that calms down the frustration”.

In 2016, Samory I announced his arrival on the reggae music scene in a big way when he made a lasting impression with his début album, Black Gold, which was produced by Rory Stone Love and Black Dub. However, unlike many artistes, Samory, who was raised by his father and his “strong Seventh-day Adventist mother”, didn’t really aspire to be an entertainer.

He grew up in the Kencot area of Kingston, and it was there that he met Bridget Anderson, a music industry veteran who managed artistes such as Garnett Silk and Jahmali, and who would later become his manager. Samory would be at her house regularly holding a reasoning, and she had absolutely no idea that he could even hold a note.

When she finally heard him sing, purely by chance, she was blown away. What she also didn’t know is that Samory had been a member of a gospel group at his church up to when he was 16.

Samory I is one of the reggae artistes who used to make Europe their playground during the summer. His European summer tour in 2019 saw the singer performing at most of the major festivals on the continent. Among them were Rototom Sunsplash in Spain; Boomtown in the UK; Uppsala in Sweden; Sziget in Hungary, and African Tage in Vienna, Austria.

He says that he has given himself the mandate to entertain his ever-growing audience to the best of his ability, and insists on taking his band along with him on these sojourns rather than singing on tracks. Among the songs Samory I is known for are Rasta Nuh Gangsta, Take Me Oh Jah, Black Gold, Feeling, Call on Jah, Survive and Just Believe.

What is the story behind the single Rasta Nuh Gangsta?

My sister-in-law was killed while riding on a bike. I was devastated and wanted to retaliate, but I was encouraged by my brethren Kush and Rory not to take things into my own hands, but channel the emotion I felt into my music. This I did, resulting in my penning Rasta Nuh Gangsta.

As a roots artiste, what has been your greatest challenge?

My challenge is getting roots music played. The radio stations seem to push music that is more commercial based. Roots seem to be put on a back burner by most disc jocks in Jamaica. A few give roots a cutting-edge chance. Nuff respect to all who support roots rock reggae, message music.

How has the pandemic affected you, your music and your message?

It has impacted my earning power, but [it] has given me a chance to reflect on the times we are living in, inspired writing new songs relevant to the time we living in.

Will you be taking the COVID-19 vaccine?

LOL. I think that is private.

How has fatherhood changed you?

Seeing my youth born last year has given me a renewed perspective on life. I have a greater sense of responsibility to my family. Life is a gift from Jah, and it is amazing.