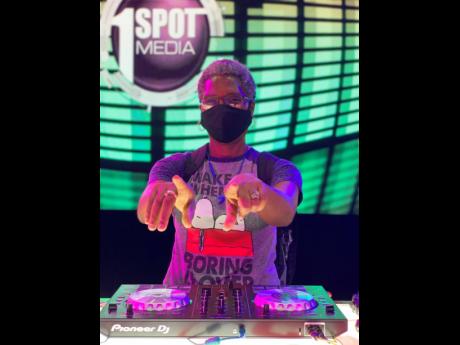 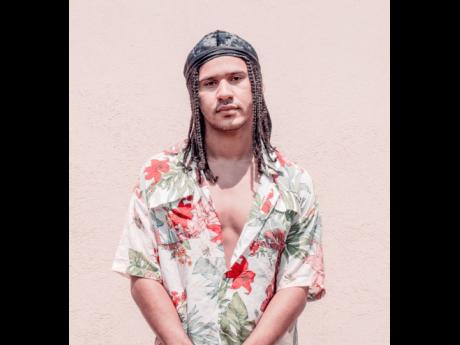 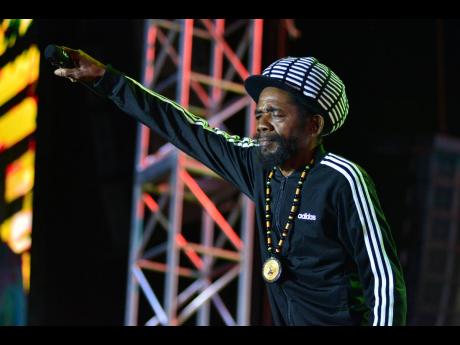 File
Veteran reggae artiste Cocoa Tea performs during the 2020 staging of the Jamaica Rum Festival. The year's concert will take place virtually and feature the performances of Shaggy, Shenseea and Sizzla.
1
2
3

With the doors of venues, restaurants and bars closed from coast to coast this weekend, live-streamed events are a great way to pass the time from the safety of one’s home. Over the past year, artistes and event organisers have been doing their best in the digital realm to engage their audiences and keep them entertained. Today, only, there are three must-see live-streamed events — Earth Hour Acoustic Concert, Jamaica Rum Festival Concert, Fame Frequency Anniversary.

Earth Hour was world born out of the hope to mobilise people to take action on climate change. It now inspires a global community of millions of people in over 7,000 cities and towns across 152 countries and territories to switch lights off for an hour as a massive show of concern for the environment.

Using music as the universal language, Encouraging Social Influence; Redefining Online Marketing (ESIROM) joined the global movement against climate change and hosted the inaugural Earth Hour Acoustic Concert on March 23, 2013. The event has received the support of over 5,000 physical patrons, coming together for live music and, most importantly, for education about the greater cause since its introduction into Jamaica’s live music landscape.

Over the past seven years, the concert has been held five times, featuring artistes such as Jesse Royal, Ikaya, Chronixx, Bay-C, Jah 9, Iba Mahr and Sevana, and other influential acts.

Tonight's concert, which starts at 6:00, will be streamed via the Earth Hour International Facebook page, and www.jamaicansmusic.com. The line-up features a diverse collection of genre-bending entertainers, including Munga Honorable, ZJ Liquid, D Major, Tessellated, Ma’neen, Sarah Couch, Sean Paul and Amanyea. It will be hosted by Terri-Karelle Reid.

There’s definitely no shortage of live virtual concerts and opportunities to showcase the dynamic range of entertainers the island has to offer. The Jamaica Rum Festival was not to be left off the calendar. The festival kick-started its week-long slate of activities on March 22 and ends with an Appleton Estate-presented entertainment package. Performance heavyweights Sizzla, Shenseea and Shaggy will bring down the curtain on the 2021 staging of the Jamaica Rum Festival, and have said that their sets would be just as engaging as if the patrons were standing directly in front of them.

Kamal Powell, the marketing manager for Appleton Estate Jamaica Rum in Jamaica and the export markets, said that for the two previously staged festivals, the brand, in association with rum producers, sponsors, and partners, has managed to create an interactive event, and “going virtual has not changed that”.

“In any case, it has allowed us to put more effort into the festival as we enter the second year of the new norm. The interaction with the artistes will be just as effective because, like us, they are really into developing and delivering Jamaica as one of the best platforms for tourism, entertainment and music,” Powell said.

The Jamaica Rum Festival Virtual Concert goes live at 3 p.m. on www.jarumfestival.com and across social media platforms. You may also tune into the festival highlights on the Television Jamaica at 9 p.m.

To keep the music playing and the culture alive, FAME 95FM pivoted quickly as the radio services in the RJRGLEANER Communications Group searched for solutions for the entertainment industry halted by COVID-19 restrictions. The virtual FAME Frequency party was birthed two weeks after it was announced that Jamaica would be affected by the global crisis. It continued to surpass expectations each week of its non-stop execution, and today marks its one-year anniversary.

“It has been an amazing audiovisual product to have on offer to the market at a time when clients are looking for live experiences to get close to audiences without touching them,” said Natonia Sylva, deputy general manager of marketing and sales, Radio and Television Jamaica.

During the year, the series has also featured high-energy dance moves from the resident dance group Dance Xpresssionz, along with performances from popular artistes including Agent Sasco, Ding Dong, Gyptian, Junior Reid, D’Angel and Chris Martin, among others. In celebration of the milestone, the FAME Frequency Anniversary event will, in true form, feature a special guest performance by Beenie Man and juggling from its talented FAME 95FM disc jockeys, Arif Cooper, Narity, King Taj, Franco, Rodrick and Delly, who will be spinning hits from then till now.

Lyshon Davis, brand manager of Smirnoff, the first and enduring sponsor for this series, said the partnership with FAME 95FM has been worthwhile and has reaped results.

“We are truly pleased with the success that the series has had over the past year. It was a brilliant partnership from the outset, and the amazing feedback we have received from viewers and listeners has confirmed it. To all the FAME deejays, entertainers, and everyone else involved, we thank you for an exciting year,” Davis said.