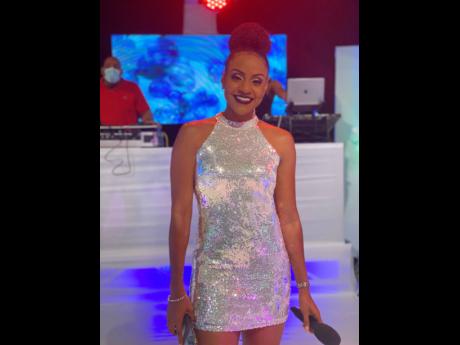 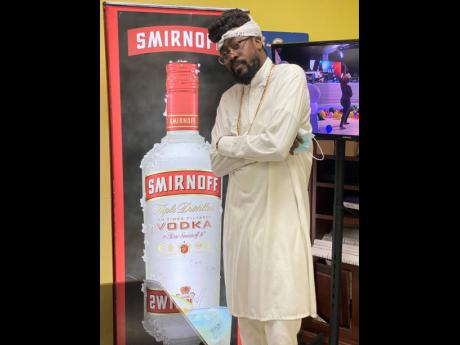 Clad in his all-white outfit in keeping with the anniversary’s theme, ‘The Doctor’ drew on his impressive catalogue. The veteran deejay took viewers on a virtual trip down memory lane as he churned out crowd favourites like Who Am I, Girls Dem Sugar, Romie, Let Him Go, Boyfriend, and Nuff Gyal. Pictures of virtual partygoers also clad in white popped up on the screens as viewers allowed themselves to fall captive to Beenie Man’s mesmerising performance. Joined by Orville Xpressionz at one point, the entertainer showed off his dancing skills as he matched the veteran dancer’s every move with ease.

In the second half of his 30-minute performance, Beenie Man churned out some of his more recent hits like Rum and Red Bull, I’m OK, Back It Up, and King of the Dancehall.

A slew of expert deejays had initially got the party going. Commissioned with ‘building the vibes’ throughout the night via juggling, DJ Franco, Arif Cooper, DJ Rodrick, King Taj, DJ Narity, and DJ Delly never dropped the ball. They each took turns in heating up the online space as they dished out popular tracks from all genres including soca, hip hop, R&B, reggae, and, of course, dancehall. The skills of each deejay shun through even as they took turns at the consoles.

Sponsored by Smirnoff, the FAME Frequency virtual party series has been providing an entertainment reprieve for Jamaicans for 52 straight weeks.