Described as 'more than just a dancer and choreographer' 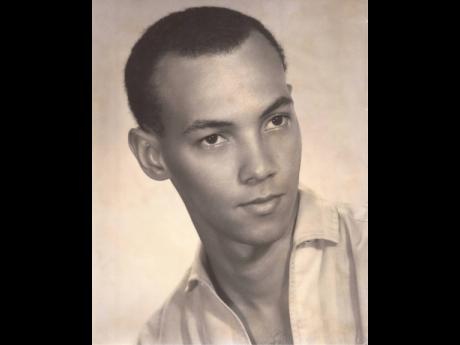 Contributed
Seminal dancer, choreographer and educator, Bert Rose, died this morning. He had been ailing for some time. 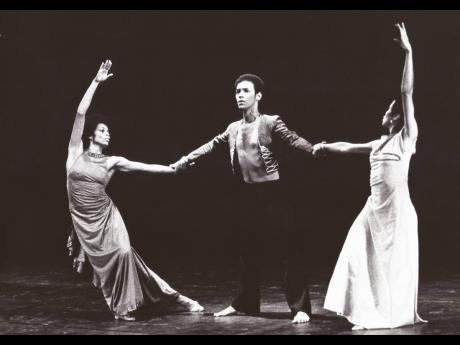 Contributed
Bert Rose (centre), in Rex Nettleford's 'Dialogue for Three', the role in which he was said to have made a most lasting impression.
1
2

Founding member of the National Dance Theatre Company (NDTC) and co-founder of the Jamaica School of Dance, Bert Rose has died.

Artistic director of the NDTC, Marlon Simms, told The Gleaner that Rose passed away this morning and that he had been ailing for some time.

In an interview with The Gleaner, Simms described Rose as a true nation builder whose contribution to the country's cultural fabric is insurmountable.

"He was more than just a dancer and choreographer. He was a teacher, a mentor, a man who was always giving. He was all about celebrating Jamaica and showcasing how special and creative we are as a people," he said.

"He was in many ways a genius who passed on so much to the generations after him. His legacy will live on forever. His contributions are so extraordinary that although no longer physically present, he will never die," he said.

Rose was responsible for continuing the modern dance influences in the NDTC's repertoire.

Before he began to choreograph fully, he contributed to Joyce Campbell's folk piece Dance Time in Cascade and began serious choreography in 1973, at the height of a distinguished performing career.

A distinguished teacher, event planner, and artistic advisor to the NDTC, he was invested to the Order of Distinction and received a Silver Musgrave medal from the Institute of Jamaica.