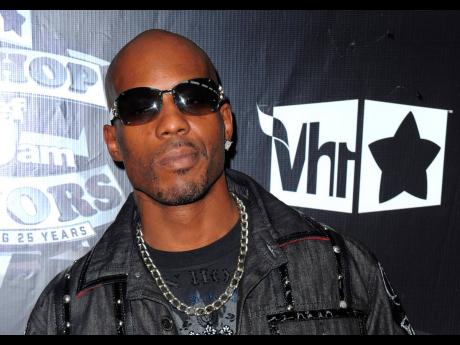 “He had a heart attack. He’s quite ill,” Richman said.

Richman said he could not confirm reports that DMX overdosed on drugs and was not sure what caused the heart attack.

“I’m very sad about it, extremely sad. He’s like my son,” Richman said. “He’s just a tremendous person, tremendous entertainer, tremendous human being. And so much to offer, so much to say. Not the run-of-the-mill rapper. A person of great depth.”

DMX made a splash in rap music in 1998 with his first studio album, It’s Dark and Hell is Hot, which debuted No. 1 on the Billboard 200 chart. The multi-platinum selling album was anchored by several hits, including Ruff Ryders ’ Anthem, Get At Me Dog and Stop Being Greedy.