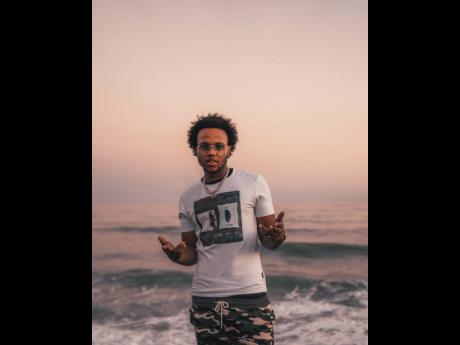 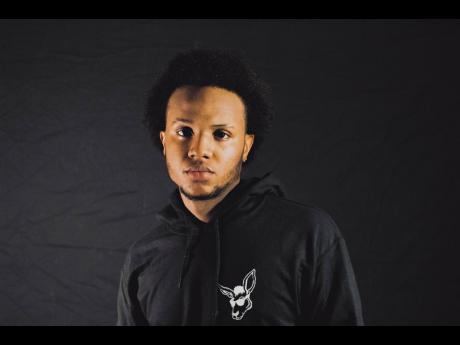 Twani Price is a fast-rising dancehall artiste. Formerly an Instagram comedian, the 24-year-old has been creating waves on the local music scene ever since his breakout single, Honda, hit last year. The remix of the popular track, which featured dancehall artiste Skillibeng, gained him even more notoriety. Today, Honda (both the original and the remix) has amassed close to six million views on YouTube. A recent graduate of the University of Technology, where he earned a bachelor’s degree in entrepreneurship, Twani has big plans for the industry. Not only does he want to continue churning out hits, but the entertainer wants to bridge the gap between artistes making music purely out of entertainment and artistes who also see the industry as a business. Today, on the heels of a brand new release, Five Questions With gets up close and personal with Twani, to uncover a little bit more about the multitalent who switched out one creative hat for another.

Yuh know me a di cheesecake type because mi nuh really do the chocolate.

It really depends on what I’m having it with. Of course, me like boil dumpling inna soup and den mi like it wid maybe mackerel, and den fry dumpling now go best wid certain other food. But I guess me woulda really say boil dumpling still.

I love a good dress shirt.

2. Tell us about your new single, ‘Outside’. What do you miss most about outside?

Well, Outside was a track inspired by what’s going on currently in Jamaica because of the pandemic. Lockdowns are persistent, and right now, inna Jamaica, wid di whole COVID-19 and the curfew situations it really just a talk bout how people fed up and thing. So it’s really just a song for the times we’re living in right now. The single was produced by Raynstorm Beatz, and the music video, which is out now, was produced by Buss Weh Visuals.

A nuff thing me miss bout outside still, innu. Mi miss say di party dem nah gwaan and say me can’t really go out and express mi self pan certain platforms in terms of stage performance and dem thing deh weh people can really gravitate to the singles weh mi have out. I’m looking forward to the day outside start keep again, and we can do these things once more.

3. What do you want people to remember most about you?

Just my whole journey. I want them to look at where I started and where I’m at now and see say you can do anything, and it’s never too late to pursue your dreams. I never graduated from high school, but now I am a university graduate. I started off as a comedian, and now I am a full-time artiste. It’s been a phenomenal journey, and I want people to look at it and see that anything is possible.

4. If you had one wish and had to use it to change something about the music industry, what would that be?

It would just be the unity. I am a youth weh want everyone in the dancehall industry fi be one. Mi wah see people a drop song pan one a neda project, like if Alkaline and Kartel coulda drop a song together and dem supmn deh. Mi can’t bother wid di bagga segregation and clique, clique. Mi nuh wah see nobody a try fight out each other and dem thing deh. If you realise how me roll, mi always a do collaborations. Mi have song wid Jahvillani, me have song wid Skillibeng and couple more out deh, so a just the unity me wah see straight.

5. What was the worst skit you ever produced, and how did people respond to it?

Yuh know say me do a skit one time and a imitate how deaf people gwaan and how dem act and dem supmn deh, just outta fun like I normally do. I had a character named Dummy in it, and I was just having fun because that’s what I do. But then the deaf community kinda lash out and bun me out. Dem did really upset, and a say a wah kinda thing dat and mi a go hell and thing. I realised where they were coming from and the sensitivity behind the whole issue, and so we apologise and delete the video and a show dem say we never mean no harm or disrespect by it. At the end of the day, mi did learn a valuable lesson.