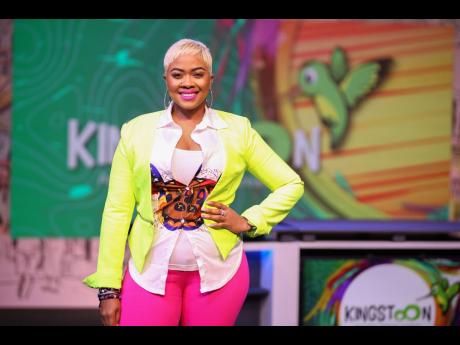 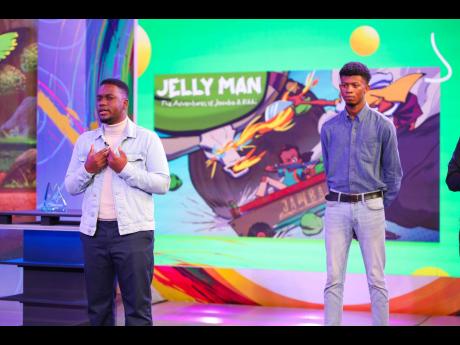 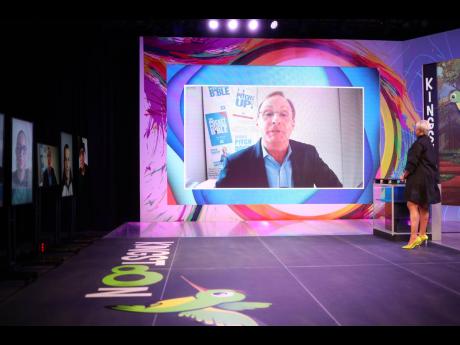 Contributed
Paul Boross, also know as ‘The Pitch Doctor’, hosted a pitch boot camp where the five finalists benefited from three intense days of training and master classes from top animators in the industry. 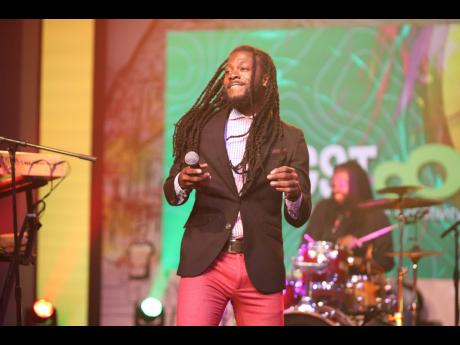 Plans for the fourth staging of Kingston’s premier animation festival, KingstOOn, were far advanced when Jamaica recorded its first COVID-19 case last year. Forced to return to the drawing board to facilitate this year’s staging, organisers were presented with a new challenge of transitioning from a physical showing to online. Still, although having to start from scratch, as far as organisation was concerned, the show’s conceptualisers are today reporting that KingstOOn 2021 has been the biggest showing yet.

“This year’s staging did not come without its fair share of challenges. One of the biggest issues we had was that we were already deep into planning for the physical event last year when COVID-19 came to our shores. We then had to pretty much abandon all those plans and start afresh. With everything going virtual, we knew we had to reorganise KingstOOn to fit into the online space, and we really wanted to ensure that whatever we did, we stayed true to the mandate of the animation festival, which is to create the best opportunities for our participants who are our future animators,” Margery Newland, project manager of youth employment in the Digital and Animation Industries Project, told The Sunday Gleaner.

Newland said the digital staging of the event brought in record numbers. “What the virtual event has allowed us to do is reach a wider audience than we did in festivals past. Over the first 48 hours of this year’s show, we had an average of 3,500 registrations, and when we compared that to last year when we had an average of 800 registrations per day over the three days, that’s quite a huge jump in numbers, and we are so very proud of that. We also saw where viewers on Instagram, YouTube, and the other social media platforms have also been on the increase, and so 2021, the virtual showing has really been something special for KingstOOn,” she said.

KingstOOn is built on providing local animators with unparalleled opportunity. “When it comes on to the digital and animation industries, we have a huge pool of talent in Jamaica. We have young people who are doing animation on a freelance basis, as a hobby, people who are doing it professionally and trying to build a career from it, and what KingstOOn is providing for them is a global opportunity to learn from the masters in the business,” Newland said, adding that the festival connects participants with a global audience and marketplace and were able to surpass previous metrics. “This festival has always been an opportunity for these participants to reach a global audience and business people who can further develop their ideas and give them greater exposure. This year, with us being online, we were able to make even more links and build even stronger networks than we would have if we had done a face-to-face festival,” she said.

With that said, Newland revealed that even after things return to normal and a physical staging of KingstOOn is possible again, virtual will now always be a key tool in their execution. She shared that with the festival looking to establish itself as the leading animation festival in the region, continued growth is imperative, and she believes that the online platform can help with that development. “Animation is an industry that is grounded in networking, and I think that with the networks we’ve created this year, we have poised ourselves for even more growth. This year, with us going virtual, we were able to bring a lot more experts in the international animation industry to present and be a part of panels, etcetera. Them being able to join in via Zoom or other platforms has really made the festival’s pull that much stronger,” she said.

She is grateful to the execution team for going “above and beyond”. “We know we are in a digital age, and so we have to push to remain relevant in these online spaces. The team really did a fantastic job with that this year. They went above and beyond, and their efforts have really gone a far way in ensuring that KingstOOn stands out in the global space as a real top-notch Jamaican production,” she said.

Speaking of top-notch, Newland said that since the inception of KingstOOn back in 2013, the festival has seen tremendous growth, especially where submissions to its various competitions are concerned. She said she is particularly pleased with the quality of submissions coming from local animators as it shows that Jamaican creatives are honing their skills and working towards excellence. “This year in our pitch competition, we had a total of 2,100 submissions from 105 countries which is quite the record, and one of the comments that the judges have made is that we have come a far way in terms of the quality of submissions and a lot of those submissions were from our Jamaican animators. What that tells me is that our Jamaican creatives have been stepping up to the plate and have improved over time. We are happy about that and look forward to even more growth as the festival progresses,” said Newland.

A five-day event, the animation festival ends today and was hosted by local media personality Debbie Bissoon and an animated robot, Caleb, who was created by Jamaican animator Coretta Singer. Caleb is a character originally from one of Singer’s first 3D animated shorts entitled Voyajah.