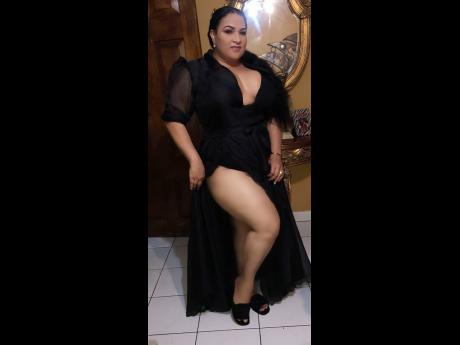 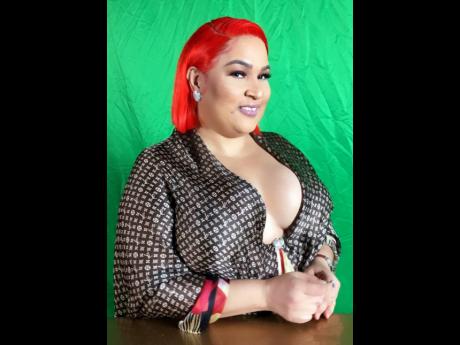 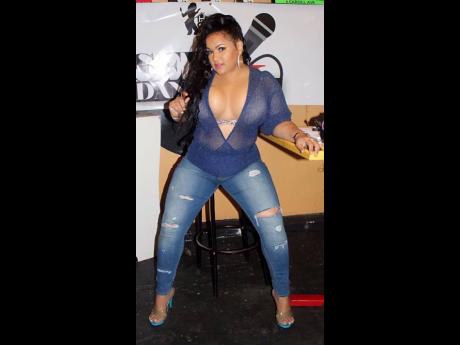 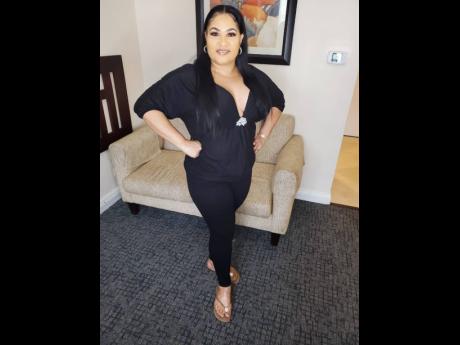 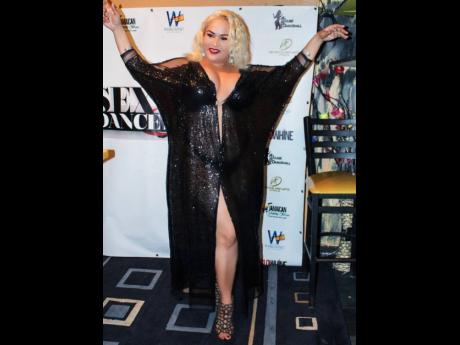 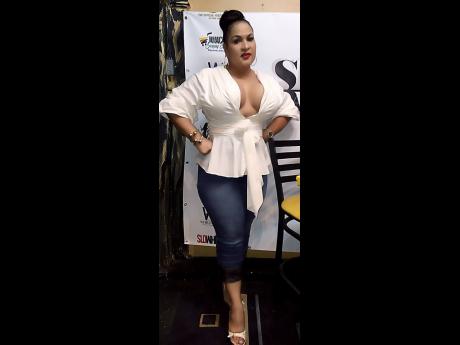 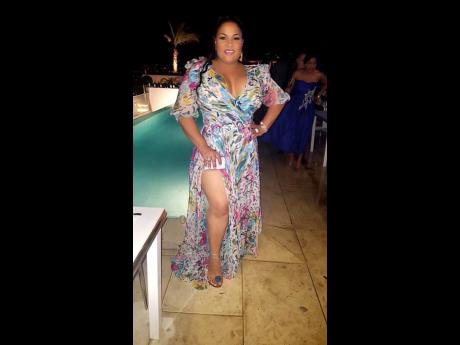 Her rise in the dancehall fraternity dates back to the ‘90s. At the time, she was breaking the glass ceiling in dancehall and proving that women can own their sexuality. After all, she was Jamaica’s first official dancehall queen. Her parents named her Carlene Smith, but to the world, she is Dancehall Queen Carlene. In her prime, DHQ Carlene’s caramel skin and jaw-dropping outfits mesmerised thousands. Her hypnotic waist movements made her the centre of attraction in any dance session she attended. As singer Chevelle Franklyn stated in her verse on Beenie Man’s classic dancehall hit, Dancehall Queen – Carlene’s mere presence was enough to “cork any session”. And, having aged like ‘fine wine’, DHQ Carlene is still very much capable of turning heads. In this week’s edition of Five Questions With, we get up close and personal with the woman who was a defining figure of the ‘90s dancehall era.

DHQ Carlene is a pillar in dancehall. When you were a young adult, making moves on the entertainment scene, did you envision becoming this iconic figure in dancehall?

I never envisioned myself as an iconic dancehall anything (laughs). I was working towards that, but I never imagined that it would come to reality and that I would be this iconic dancehall figure, and so to date, I am so proud of what I’ve done and who I have become.

If you had not chosen the DHQ path, what would you have done career-wise?

Do you have any regrets about your journey in dancehall?

Yes, because life doesn’t always go the way you want it always but nothing major, though. I think I would have capitalised on my fame a little more back then to take it to where I would be earning now off certain things that I can see out there now of me, with me and about me. I didn’t put my fame where it should have been in terms of making money, like how the musicians have royalties and so on. I should have put things in place where I could now be collecting royalties. That’s my only regret, but I loved all of what I did, and if I had a chance to do it all over again, I wouldn’t change a thing except to make almost 30 years later, I would be collecting off certain things.

What is your favourite thing about dancehall culture?

The people. The space that expresses freedom. What I love most about dancehall culture, especially in Jamaica, is that it allows you to be just whatever you want to be when you’re in that space. Dancehall, to me, is awesome. The culture is most unique. I don’t even have words to describe it; I am just smiling. It makes me happy just to think about this question. Dancehall culture is just a whole world totally different from any other world.

Jamaica has had a big influence on the world. Dancehall is also a part of that. How does that make you feel?

This is my Jamaica, and I respect the influence it has on the world. Our music, our food, our sportsmanship. Jamaica is just everything, and dancehall has taken the country to another level. When I saw back in the late ‘90s, early 2000s, Janet Jackson doing the Butterfly dance, when I saw Lil Kim wearing my blue hair and crediting me for certain clothes she would wear, it made me so proud to be Jamaican. My island likkle but we tallawah and dancehall has a big space in that glorification.

Tell us about the new dancehall queen competition that you’re starting.

I’ve always wanted to do a dancehall queen competition. I just never had the time. After I became a mom, that was first and foremost in my life, and I put 110 per cent into that. Everything takes time, and now is the time for this competition. I am going to do it differently. It won’t be about dancing on your head top only; it’s about the package and will take into consideration everything, your look, your sense of style, everything. I am just organising a proper DHQ competition. I can’t tell you everything, but it’s going to provide for the winner work, not just for the night she wins but for the year throughout. We’re giving a $1 million to the winner and providing some videos, a whole lot of stuff. The process will start with auditions in June, so just gear up for it and let’s see how it goes. It will be sponsored by SlowWhine. I want to big up my company, Whirlwind Entertainment and Mr Michael Dawson, for always seeing my visions and working with me on them.