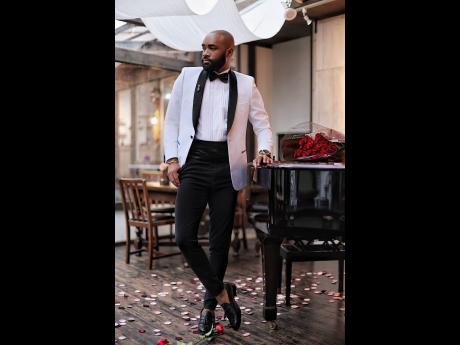 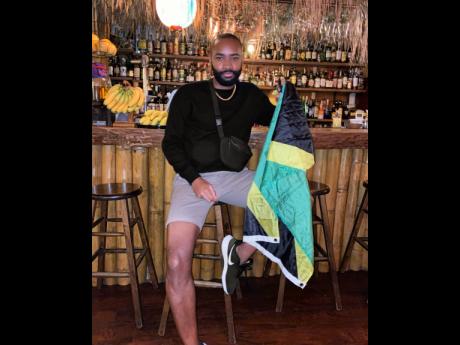 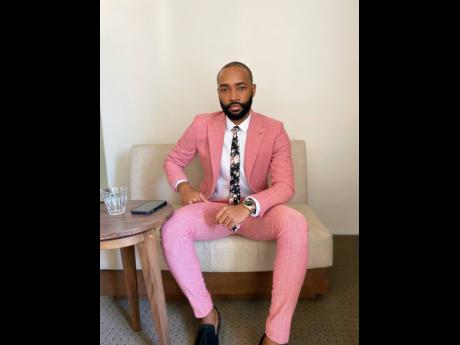 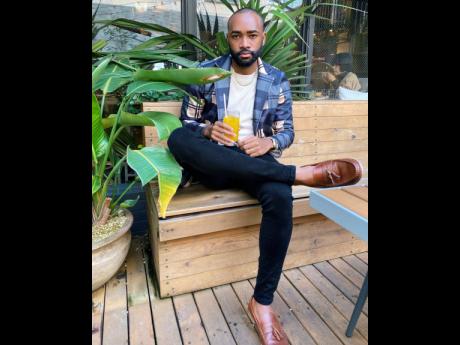 He is ‘lijitimately’ one of the most underestimated kings ruling over local Twitter land, where he goes by the handle @lijitimate. This wonder of the world has been taking Japan by storm, applying his Jamaican journalistic experiences to the classroom as an English teacher and a master’s student. His keen style sense is unparalleled, and he recently ventured into entertainment world as a ‘singjay’, and is already gaining fans in that arena with the release of a teaser, and the promise of a first track, soon. Five Questions With goes behind the scenes with Lij Tafari Smith.

How are you adjusting to life and the cuisine of Japan? Have you introduced your Japanese friends to Jamaican food?

My biggest worry about coming to Japan was not knowing if there were many food options outside of sushi because, of course, not everyone is accustomed to eating raw fish from Jamaica. But, having come here, it opened my mind in ways that I hadn’t even imagined. They have a huge fried food culture, and the Chinese food here is also good. But as for Japanese dishes, I try my best to immerse myself in the culture whenever I get the chance to, especially when around co-workers and my Japanese friends. I’ve even added squid to my Top 10 all-time [list of] favourite foods because of Japan.

I have introduced Jamaican foods to my Japanese friends! In fact, I remember when I just came, I made one of my friends try stew peas. They couldn’t understand the concept of coconut milk being put into a stew, but I got good reviews, so I guess it was fine. Also, I tend to eat a lot of Jamaican curry here. My friends have tried that too, but they think it’s very spicy. I usually tell them we (Jamaicans) generally find it so mild to the point where we add lots of pepper. They said they’d pass.

What are the aspects of Japan you find most fascinating?

I love how much they love and appreciate their culture. Their way of doing things is totally different from ours. They’re more on the conservative side while we are expressive and colourful people. But that same national pride as Jamaica is what impresses me. Their language, though ridiculously complicated, is also fun and interesting to hear. The reason behind every word and every expression is literally mind-boggling, and I hope I can become fluent one day. Their environmental cleanliness is breathtaking. There aren’t many bins in public in Japan, unless you’re in a big city, and to see the streams, the sidewalks and buildings immaculately kept is really a sight to behold. Customer service is probably the most impressive. They are people who take pride in making sure you are catered to when doing business, and I transact every single day feeling appreciated.

What are you missing the most about Jamaica?

Seeing the vibrant nature of people in Jamaica. I believe Jamaica is the greatest nation on [the] Earth, and it would be perfect if we could only tackle what’s wrong with the country. Our food, to me, is second to none; the characters you meet every day are second to none, and of course, I long to see my friends and family. But for now, I’ll live vicariously through my friends and followers on Instagram and Twitter. I laugh myself to tears most days. Jamaica seems to be a whole entertaining television show daily, even in this pandemic period. As for my family, they keep me entertained in our group chat daily. They need a reality TV show – I kid you not.

Japan is known for having tremors. Are you now used to these earthquakes?

Japan has an average of 1,500 earthquakes a year. But, get this interesting fact. I have never in my life experienced an earthquake in Jamaica. However, I experienced one on the first day I came to Japan. I was in my hotel room on the 27th floor and was in disbelief that a whole skyscraper was swaying. I did freak out, but I managed to remain calm enough. I’ve since experienced maybe two to three where my current apartment felt as if it were collapsing, but I am more accustomed to it now. I mean, three times in two years. Not too bad, right?

You are very popular on TikTok and Twitter. People love your posts. What inspires these light-hearted takes?

So anyone who knows me knows I’ve always been a comedian, class clown, comical personality, literally like my father. The inspiration comes from just a natural knack to say things in entertaining ways and also to impersonate people. I’ve been doing that for a while. My mother could tell you that. As for Twitter, there is no thought to my tweets. It reflects who I am in real life, and so my fingers just lead the way. As for TikTok, I decided to join and imitate Aunty Donna one day, and now I guess I’m just known as ‘Uncle Donna’ or ‘Massasuta’ everywhere now. I had no idea that the video would have gotten so much attention, but even as far back as 2010, my friends and followers could tell you that that’s simply Lij on brand. No additives.

BRAWTA: You’re known for your debonair style. What are five fashion must-haves in your closet?

I have been taking a break of late, trying to revamp my style, but the five must-haves for me have remained the same. I’ve got to have broaches, trench coats, loafers, suits in several styles and colours for different occasions, and at least some white trainer shoes. I’m gonna break the rules a little bit and add a sixth: light jewellery is my new thing to accentuate my looks.