We had a agreement – education first, music after, says mother 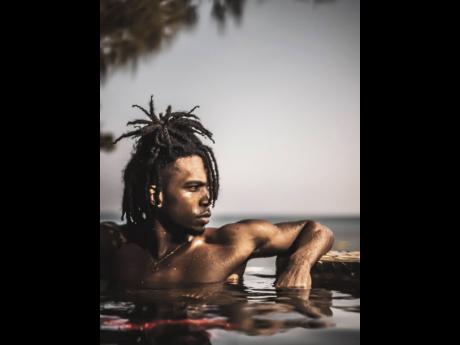 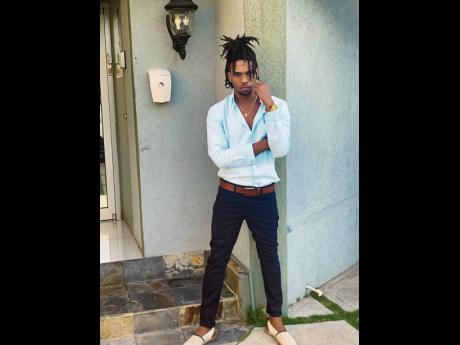 Contributed
The singer and songwriter has a bachelor’s degree in international shipping and supply chain management and logistics from the Caribbean Maritime University.
1
2

Having reached more than one million views on YouTube with his Feelings remix featuring dancehall diva, Jada Kingdom, D’Yani is celebrating the fruits of his labour behind the scenes and in studio.

“A lot of hard work we put in; a lot of time, and a lot of effort, so it is amazing to see it reach that level of success at this time, after all of those years,” Andre McCormack, better known as D’Yani, told The Gleaner. The song explores the idea of love and love lost and the concept of expressing such emotions based on what one would be ‘feeling’ in that particular situation.

Though he’s hitting milestones in entertainment, the recording artiste actually pursued a bachelor’s degree in international shipping and supply chain management and logistics at the Caribbean Maritime University. “I wanted to be different. I always pride myself in doing things apart from societal norms, and Maritime was a choice of mine,” he revealed.

His mother, Andrea Henriques, wholeheartedly agreed with his decision to complete his education before exploring music as a career. “It was important to me that he had a degree so that he could have options in life. His heart was set on becoming an artiste, so I did not stand in the way of that. What we did was come to an agreement for my peace of mind. If he wanted to do music, he had to go to college first. When he completed his studies, he had my full support in taking his next step,” Henriques shared.

He admits to seeing the benefits of this approach, applying much of what he learned in his degree to his writing style, research methods and marketing skills.

Though he might not be sailing the high seas, D’Yani is definitely making waves in the music industry, delivering one single after another, following his thoughtfully lettered track, Heaven Telegram. It wasn’t long before he was collaborating with hitmakers like Jada Kingdom.

“Her (Jada Kingdom) younger sister put her on to my music and suggested that song to her. From dem time deh, she did love the energy. We ended up linking up, and she mek the song pop! To the next level. So big up Twinkle any weh she deh,” he said, commemorating the achievement.