Tony Gregory, Keisha Patterson thrilled to jazz it up on the Duke 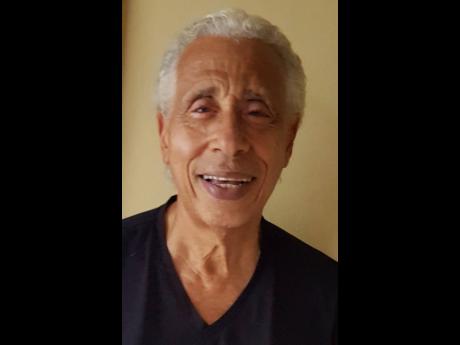 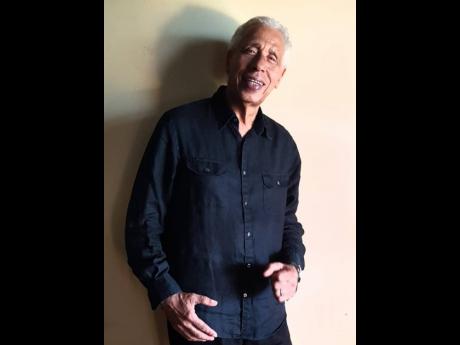 Contributed
Tony Gregory said he is really looking forward to Jazz on the Duke and the opportunity to perform. 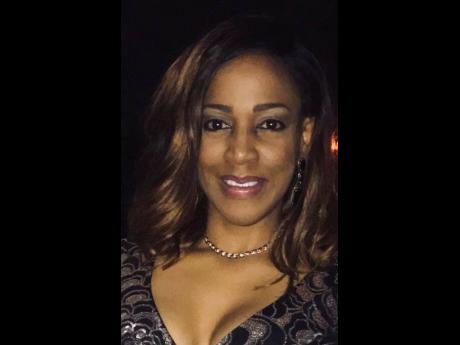 Contributed
Keisha Patterson’s world was shaken up in 2020, and seven months later, she is still having lots of bad days, but she’s excited to perform for Jazz on the Duke. Music, she says, has been her solace.
1
2
3

When the third official staging of the Jazz on the Duke concert series unfolds, among the elite performers will be proud Alpharian, singer Tony Gregory, and vocal powerhouse Keisha Patterson. For both performers, this concert represents a moment.

Gregory admitted that he is not a fan of the virtual concerts, which have become the norm during this COVID-19 era, but having been forced to stay at home for more than a year instead of being on the road touring, it would seem that cabin fever is about to set in. “This virtual [thing] is not really my thing. It’s different, and there is no audience. However, I am really looking forward to doing Jazz on the Duke. Jazz is another side of me, a side which I don’t do very often. But it is more than that. It is just to simply go out there and perform. You really want to go out there and belt out some music,” Gregory, who has been doing just that for the last 60 years, told The Sunday Gleaner.

Gregory is also excited at the prospect of working with some of the island’s finest musicians on this concert, and he shared that it was a recent Alpha project that led to this gig. Last February, he was part of a tribute to his alma mater, orchestrated by the Jamaica Music Museum (JaMM), which highlighted the musical legacy of the non-profit vocational school for inner-city boys through their annual Grounation series. The series, which marked its 10th anniversary this year, coincided with the 140th anniversary of Alpha Boys’ School as a lifelong institution.

“We taped the show dedicated to Alpha at the museum, and I was elated to perform with some of the musicians who came out of Alpha. The main Alpha section was the brass, and it was incredible,” he recalled with much enthusiasm. “So from there, Miss Moodie (event director) and Herbie Miller (JaMM director), who has this jazz concert-going for three years now, invited me to perform,” he explained. Of course he said yes.

Gregory, who attended the Alpha Boys’ School up until 1954, kick-started his career when he won first prize on the Vere Johns Opportunity Hour in 1958. He subsequently turned professional, joining Byron Lee and the Dragonaires as lead vocalist in 1960. The singer toured Central America, The Bahamas, the USA, Canada, Germany and the UK, then moved back to Jamaica, setting up his publishing company. Gypsy Girl, Gregory’s 1983 hit, which sold 60,000 copies in Jamaica alone, was initially rejected by popular labels. It was Gypsy Girl, he told The Sunday Gleaner with a laugh, that turned him into a reggae singer. “I do contemporary soul, but then I did Gypsy Girl, and I was labelled a reggae artiste,” he said.

Interestingly, Gregory is putting out a full reggae album for the first time in his career, and it is titled Celebration. On one level, it is tempting to say that it is appropriately titled, but Celebration has come to life in the midst of death.

“My engineer, Barry O’Hare, passed away just as I finished mixing a song with Toots, and then Toots died. My videographer also passed, and so, too, U-Roy, who I wanted to finish up a song with. There have not been much nice things to talk about,” Gregory lamented. “However, I am now negotiating with a company to release the album, so we will see how that goes,” said the veteran singer, who received the Order of Distinction from the Government of Jamaica in 2012 for his contribution to the development of Jamaican music.

For Jazz on the Duke, Gregory “will be playing with some incredible musicians”, including Dean Fraser, Desi Jones, Seretse Small, and Ozou’ne. “It’s Tony Gregory and Friends, and we will be performing Fly Me to the Moon, Gypsy Girl in jazz, which will really be different, and other songs that the audience will want to hear. I am really looking forward to this,” he said.

Keisha Patterson echoed Gregory’s sentiments. “I am really excited to do this show. It’s been a while. To not perform was maddening,” she said.

“Yes, there have been little gigs here and there, but nothing like this. I can definitely feel the energy, and I am grateful for the opportunity to perform,” Patterson, who has toured as a backing vocalist for Grammy-nominated singer Sinead O’Connor and the Grammy award-winning reggae duo Sly and Robbie, told The Sunday Gleaner.

She didn’t want to give away much about what she has in store, but she gave a snippet. “There will be something from Stephen Sondheim’s catalogue, Send in the Clowns, which is a classic with so many layers that it is always wonderful to sing. And I studied under Sara Vaughn, so Sara will be in the mix,” she shared.

Like Gregory, Patterson’s world was shaken up in 2020, and seven months later, she is still having lots of bad days. “I lost my husband towards the end of 2020. It has been horrific. Grief comes in waves, and it has been really debilitating for me. When corona hit, we had each other. I have to do a lot more meditation to protect my sanity, and I also do some gardening, yoga, and I am reading a lot more. I was blessed to have had Dalton [Browne] as my person. Dalton was music, and I am music, and when he left, the music stopped,” Patterson said softly.

A veteran guitarist, whose contribution to the music industry is immeasurable, Dalton Browne passed away last November.

Patterson, however, says she has found solace in song. “When I am happy, I sing; when I am sad, I sing. So I am really happy to be performing at Jazz on the Duke. I feel so alive when I am performing. Anytime I think of the upcoming concert, it puts a smile on my face,” she said.

This is the event’s second staging as a virtual concert, and it was originally scheduled to go live on all social media platforms this evening. However, organiser, Herbie Miller, told The Sunday Gleaner that a new date will be announced.