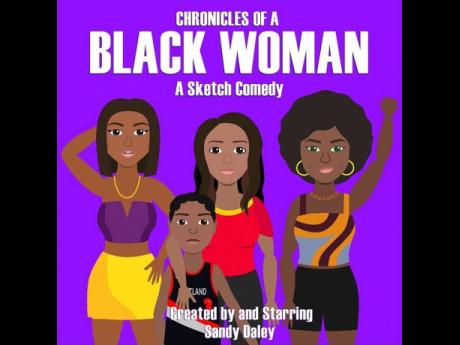 Contributed
Chronicles of a Black Womam 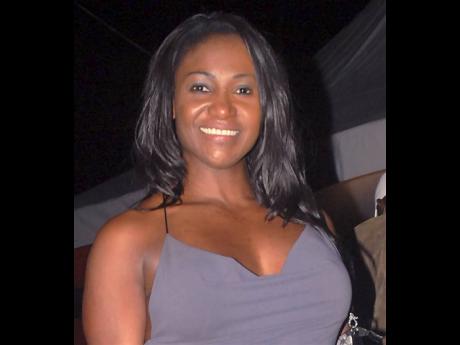 “It’s a pleasure being involved in the Toronto Fringe and having the opportunity to highlight this play, Chronicles of a Black Woman: A Sketch Comedy,” Daley told The Gleaner. “As a creator, it’s my responsibility to tell authentic, inspiring stories and I hope audiences around the world will appreciate my efforts.”

Daley portrays multiple characters, among them: Monica, an Afrocentric black woman; Pauline, a Caribbean woman; and Vivian, a single mother. She brings each character to life in the sketch comedy with a mixture of raw emotions and truth of her life as a black, Jamaican single mother.

“ Chronicles of a Black Woman speaks to us all, especially the black woman,” Daley noted.

A winner of the Governor Generals’ Award for Excellence and the Rising Star Award from Centennial College in Toronto, Daley was named Toronto Fringe Festival Artist of The Year in 2020. Her riveting short film Daddy’s Not Around: D.N.A. was screened at the Royal Cinema during the Caribbean Tales Film Festival in Toronto, in 2019. She is currently working on film projects Untamed Chicks and a teen series, titled The Wright Girl, which will be pitched to network television stations in Canada.

“You have to reach for the stars and keep on trying to achieve your goal,” she reiterated.

Daley is no stranger to the spotlight. She stirred controversy in 2010 with her titillating book, Whose Vagina Is It, Really? that is described as the single girl’s guide to sexual freedom.

Some of the success stories at the Toronto Fringe Festival include The Drowsy Chaperone (Bob Martin and Don McKellar), a film which went on to have a successful Broadway run in 2006; Da Kink in My Hair (Trey Anthony) which aired on television in Canada, the US and UK, and also ran as a TV series on Global TV and Killing Kevin Spacey (Elan Wolf Farbiarz) that went from the Toronto Fringe to a long run off-Broadway in New York.