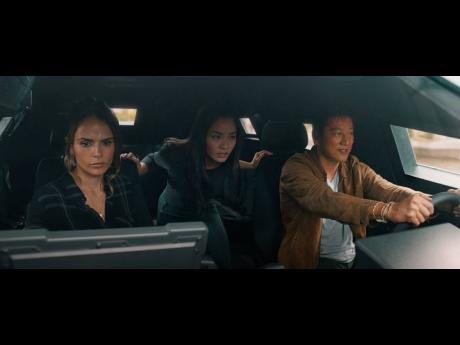 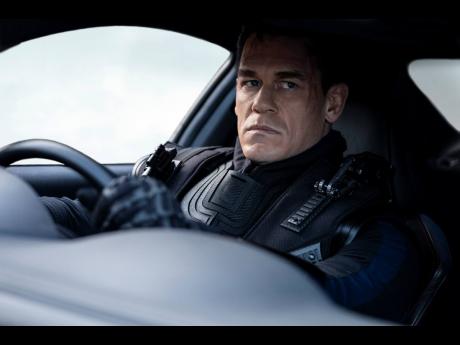 AP
BOTTOM: John Cena plays the role of Jakob Toretto, the brother of Domonic Toretto, in ‘F9: The Fast Saga’. 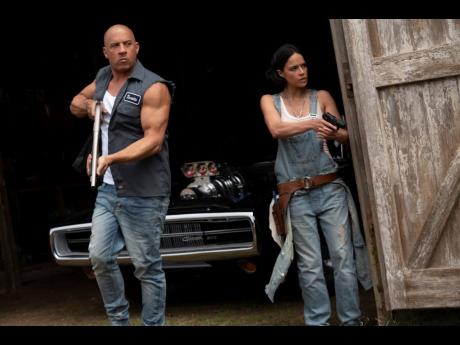 It’s hard to think of a film series with more humble beginnings. What began as a gritty exploration of underground street racing has evolved into a spy action-adventure franchise, with the kind of special effects one used to expect from movies with either superheroes or dinosaurs. F9: The Fast Saga is the culmination of 20 years’ worth of history; but more than that unprecedented achievement, the series is now trapped in an unending pursuit of bigger and better visuals to justify its existence.

Whereas Marvel films operate on a superhuman basis, Fast and Furious maintains that its protagonists are, in fact, human. The job of the film, then, is to put their ordinary heroes into countless situations that, by all accounts, should leave them either intensely injured or fatally wounded. F9 is exceedingly good at visualising these dangerous situations, but is less interested in explaining how exactly its protagonists do the impossible again and again.

Truthfully, the film would be worse for it. The movie is most entertaining when it moves at a nitrous speed from one action event to the next. Any attempt to make sense out of it would surely kill the fun F9 brings to audiences. The film flexes the kind of self-awareness to push the series into a full-blown parody, while still showing some mileage left.

The movie continues this philosophy as it dives deeper into its story and characters. At the crux of this outing is the relationship between Vin Diesel’s Domonic Toretto, and his brother John Cena’s Jakob Toretto. Where has this brother been for the last 20 years? Not to mention the resurrection of Sung Kang’s Han, last seen engulfed in flames in 2015’s Furious 7. As with the logistics of the action, the less said about these impossible plot lines, the better. The film’s premise may be flimsy, but it’s used to play into some more interesting territory. As Dom continues his foray into fatherhood, his clash with his brother causes him to do some deep self-reflection into his past and his character.

Then again, none of it really matters, as the series will always revert to its status quo in time for the next adventure, just as audiences like. The characters will reconvene for a cookout, old enemies will become new friends, and the most important thing will always be family.