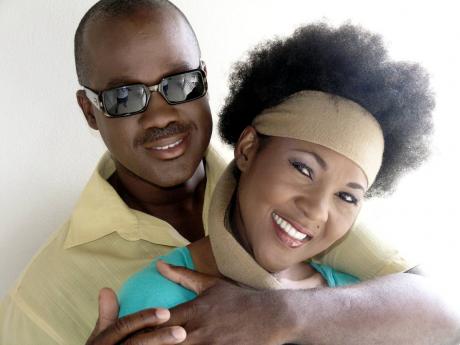 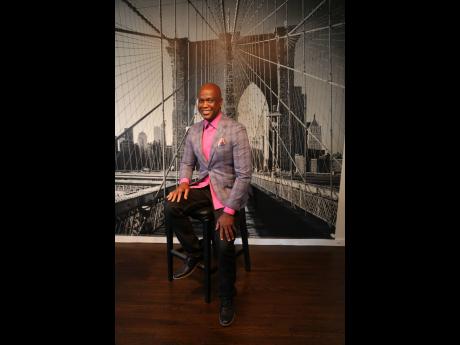 Following a two-year hiatus, gospel singer Robert Bailey is rebranding himself as a solo artiste and is putting the finishing touches to his new album.

Bailey, whose music ministry spans nearly 30 years in Jamaica and overseas, was a member of the Life Singers and later one half of the internationally acclaimed husband-and-wife gospel duo, Robert & Jenieve Bailey, with his now ex-wife Jenieve Hibbert.

“This is a new season for me; God is doing something new in my life through this album, which is instrumental as it’s my first major project as a solo act,” Bailey, who now resides in the United States, said.

The album is produced by veteran producer Gifton Smith, who has produced hits for some of the best-known names in local gospel, including Jabez, Glen Graham, Lubert Levy, Rosey B and others.

Shine, the title track from the album, will be released on August 15 at a launch party in Queens, New York.

For Bailey, getting back into the studios was timely and good therapy.

“God is a God of second chances. I have ministered throughout the Caribbean, Africa, Europe and the USA, my ministry has been extensive, but God isn’t finished with me yet. There are many more souls I haven’t reached yet whom God is calling me to reach with Shine,” he declares.

Bailey describes the album as a mix of different genres. “This album is a mixture of traditional and non-traditional sounds suited for worship, and for inspiration. It has something for everyone.”

Asked about the inspiration for this project, Bailey said encouragement came from close friends. He pointed out that Gifton Smith was instrumental in getting him into the studios. Having previously worked with Smith, Bailey noted that the two have great chemistry working together.

“We just flowed as the Holy Spirit led us to produce this album. The first single, Shine, is purely God inspired because we were actually writing the song at the same time we were recording it. I’m encouraged by the response from close friends who have heard it, and I’m looking forward to this song blessing anyone who needs to be reminded that in life, we have valley experiences, but God will lift us up and give us a chance to shine again.”

Shine features a groovy reggae rhythm, which Bailey’s smooth, silky vocals complement well. The single will be available on CD Baby and all major digital music platforms on August 15.