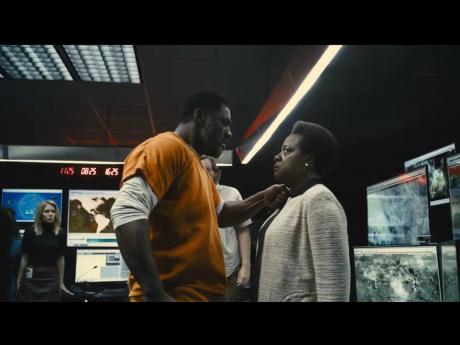 The task, assemble a team, each selected for his or her own unique capabilities. The mission, destroy something only known as Project Starfish.

US intelligence officer Amanda Waller (Academy Award winner Viola Davis) has correctly calculated that only a secretly convened group of despicable individuals with next to nothing to lose will submit to the mission. But, as soon as they realise that they are doomed to fail, will the Suicide Squad go down together, or save their own skin?

The Suicide Squad is a superhero film based on the DC Comics team Suicide Squad. Produced by DC Films, Atlas Entertainment, and The Safran Company, and distributed by Warner Bros Pictures, it is a standalone sequel to Suicide Squad (2016) and the 10th film in the DC Extended Universe.