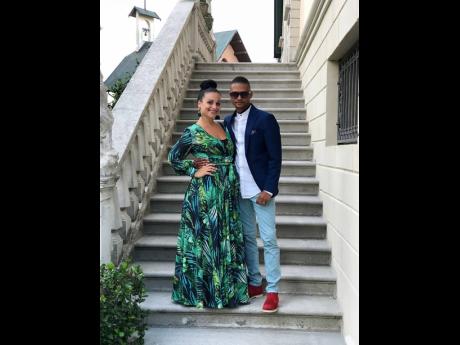 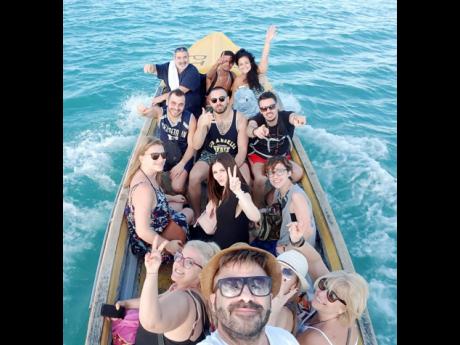 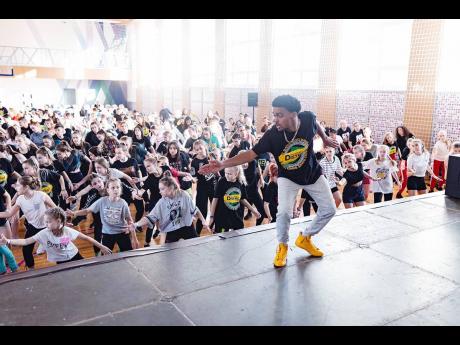 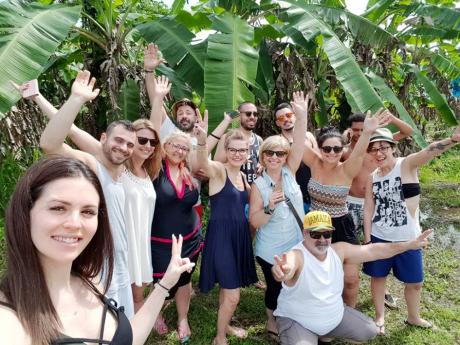 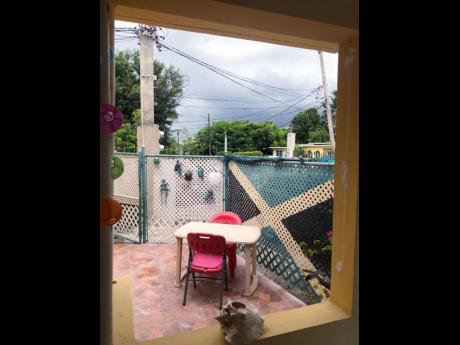 Contributed
The Kingston-based Ease N Sekkle Yaad doesn’t have just lodging, it includes a dance studio that accommodates a maximum of five people.
1
2
3
4
5

The brand, named after his popular Ease N Sekkle dance, started in 2013 based on his students’ interest in visiting the Mecca of dancehall.

“Every time I go into markets like South America, Europe and Asia, dancers would always travel back to Jamaica and come straight to my house. So even when I was recommending hotels and other places, they don’t want to go to the hotels, they want to just come directly to me,” he told The Gleaner. “This started when I was driving a Honda Fit, which you know is small, and then mi start have six persons inside of the Fit, which couldn’t work, so mi buy a Stream (seven-seater). That’s when mi attach the ‘Yaad’ to the Ease N Sekkle branding, and seh mi a go do this officially.”

He ultimately expanded a section of his private Kingston-based property to create a studio that accommodates a maximum of five people. Thanks to his wife and co-operator Amanda, details like the Jamaican flag and reggae colours were added to boost the appeal of the space.

“We started out with dancers, but myself and my wife ventured out to tourists and cultural lovers,” he said.

With a marketing degree from the University of Technology, he differentiates his business from others by deviating from the usual commercial tourist attractions to offer what he describes as a local experience.

“They (tourists) want to live like how we would live,” he explained. “The excursions don’t mean the commercial places; dem waan go in a some bush. Mi carry dem in a some rivers weh not even have name, someplace up in a the hills, go up in a the Blue Mountain; dem come with me in the streets like all downtown, Half-Way Tree … . Most of the times, even white people who not even associated with me, people automatically think they are my guests and they get that type of protection, and that is the type of respect that comes after many years of doing it. Because of that respect, mi able fi carry dem go Trench Town and walk through every street ... . Also, in my community, there is ‘Chinna’ Smith, who is Bob Marley’s guitarist, so mi carry them over there every time, and these types of experiences are invaluable.”

Guests come mostly from Europe, and the couple splits their time between their Swiss residence and Jamaica to keep the business running.

“It has been a humbling experience,” said Torrington. “With every business, there’s high season and low season, there’s ups and downs, but in everything there’s always a lesson being learnt, and I’m always improving. It’s about teamwork, because sometimes mi just waan travel and tour out the year, which affects the business, but thank God, mi have mi wife who balances things fi me and seh, ‘Come, we a go back to Jamaica now for these months.’”

His vision is to grow the brand without compromising the quality of his offerings, while changing negative stereotypes some foreigners have about Jamaica.

“I just want to keep growing and keep making Brand Jamaica go on that positive frame, because most of the people, when they reach, they’re like, ‘Whoa, my family was thinking I’m gonna die as I exit the airport,’ and I’m like, ‘No, Jamaica is not that kind of place.’ So my vision is to change that perception that the media gives of Jamaica, and also to let people understand the authenticity of not only dancehall, but the culture.”