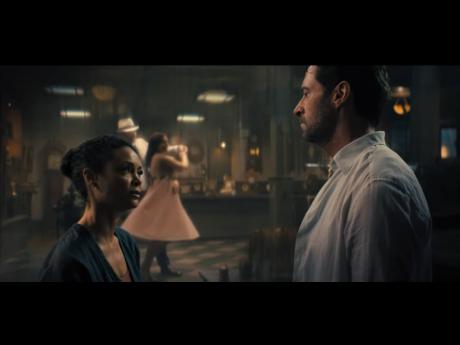 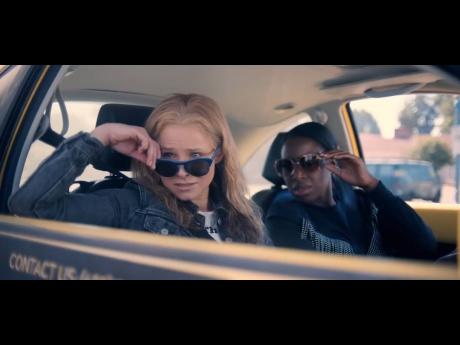 A journey through memory

In the near future, climate change has caused the seas to rise and flood Miami. Extreme daytime temperatures have forced most of the population to live at night.

Nick Bannister, a private investigator of the mind, navigates the darkly alluring world of the past by helping his clients access lost memories. Living on the fringes of the sunken Miami coast, his life is forever changed as he uncovers a violent conspiracy while trying to solve the mystery behind a client who disappeared.

Reminiscence is a science fiction thriller film written and directed by Lisa Joy, in her feature directorial debut.

Two housewives, frustrated by a system which seems to constantly keep them down, create a $40-million coupon scam.