Plans for Wailers Museum in Trench Town not up in smoke 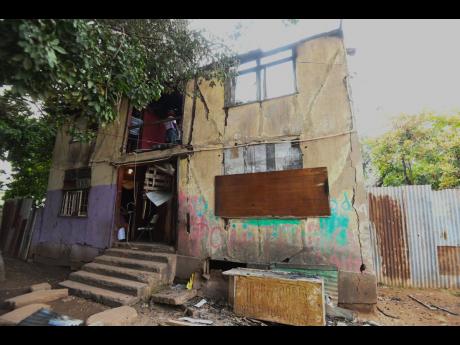 Ricardo Makyn
The childhood home of Bob Marley and Bunny Wailer in Trench Town caught fire last Saturday, but the member of parliament for St Andrew Southern, Mark Golding, says plans to restore the property have not gone up in smoke. 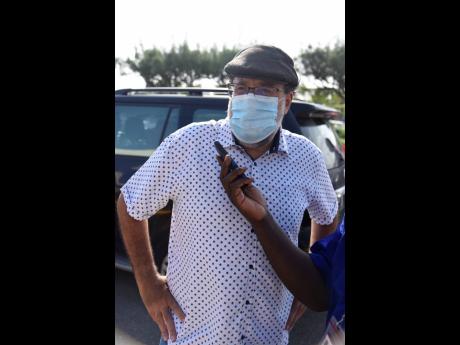 File
Member of Parliament Mark Golding has a big vision of establishing an entire cultural village within Trench Town. 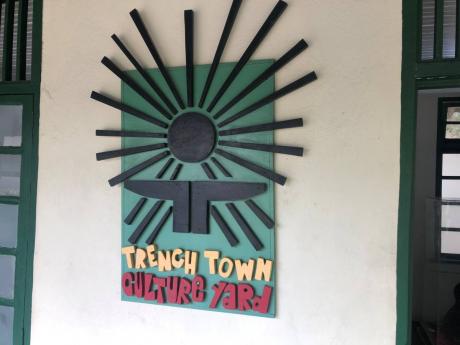 File
Culture Yard in Trench Town offers tours to visitors to the island as well as locals. Phase two of the three-part guided tour is a visit to Bob Marley’s mother’s house.
1
2
3

Plans for the restoration of the boyhood home of Bob Marley and Bunny Wailer in Trench Town to include a Wailers’ museum have not gone up in smoke following last Saturday’s blaze at the property.

Member of parliament (MP) for the area, Mark Golding, told The Sunday Gleaner that “19 Second Street in Trench Town is a historically significant building”, and the vision was always to find alternative living quarters for the residents there so that the project could get off the ground.

“Trench Town has a tremendous cultural and musical legacy involving the Wailers. Bunny Wailer and his father lived at 19 Second Street in one of the government houses – an upstairs and downstairs structure. When Bob [Marley] came to Kingston, that’s the house where he lived with his mother, Cedella Booker. The Jamaica National Heritage Trust declared the house a protected site, and it is owned by the Kingston and St Andrew Municipal Corporation (KSAMC),” Golding outlined.

He has been in dialogue with the KSAMC to acquire a piece of land nearby to build houses to relocate the residents. “Property on Second Street had been identified, and we reached out to KSAMC. We got a response basically giving us permission to use it, but Food For The Poor, which would build the houses, needs something more concrete than that before they can start building,” the MP explained.

Golding has a big vision of establishing an entire cultural village within Trench Town, which would house the museum, a restaurant, a gift shop, as well as vendors and artisans. He has even earmarked the Godfather of Rocksteady, Alton Ellis – also a product of Trench Town – as an immediate follow-up to the Wailers Museum project, which is also being branded by the Bunny Wailer Foundation.

“I have been collaborating with the architect Christopher Whyms Stone who created the Culture Yard project, which is a licensed attraction in Trench Town. The plan is to enrich that heritage so that the community can benefit. There is already an arts and ceramics centre on Upper First Street, so there is the potential for this to be a cultural village with soup to cane to pan chicken. There are a lot of talented artisans in Trench Town,” Golding stated.

The Culture Yard, situated on premises at Lower First Street, houses a museum that showcases the history of Trench Town. There are instruments and furnishing used by Bob Marley, Peter Tosh and Bunny Wailer. Originally built in the 1940s, the buildings have been restored to their former glory. It offers tours to visitors to the island as well as locals. Phase two of the three-part guided tour is a visit to Bob Marley’s mother’s house, and tour guide, Donnette Dowe, told The Sunday Gleaner that the fire will definitely affect business.

“It was very important to show people Bob Marley’s mother’s house. They were always excited to see it. We offer visitors choices for part one, two or three, and that section of the tour was always very popular, so the house being burned is going to affect our operations,” Dowe said.

Minister of Culture, Gender, Entertainment and Sport Olivia Grange has said that the Government intends to restore the home, which “represents the space in which the creative genius of three Jamaican artistes put to music their sorrows, struggles, determination and messages of love, underpinned by Rastafari philosophy and the Reggae beat”.