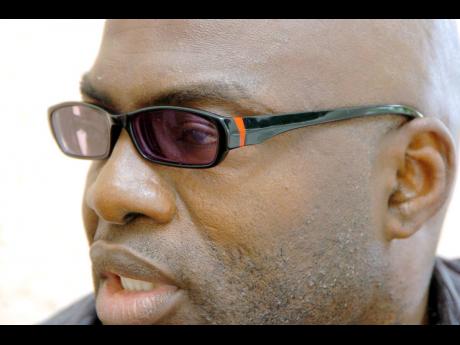 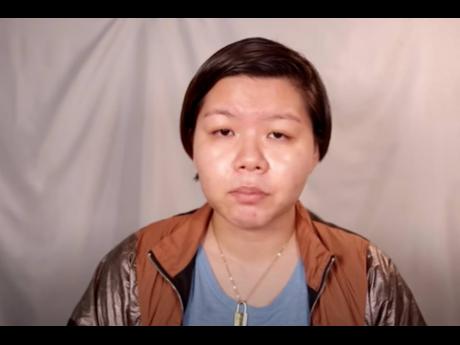 Elaine Lim in a screen grab from the video she posted to YouTube.
1
2

Veteran recording artiste Richie Stephens has denied the sexual-abuse accusations made by the Chinese entertainer and entrepreneur, Elaine Lim.

On Friday, Lim, who is also a beatboxer, art educator and former soldier in the Singapore Armed Forces, uploaded a video to YouTube in which she alleged that she was sexually assaulted by the Jamaican entertainer on November 12 and 13, 2019, during the Australian leg of the Jamaican Flava tour. "This happened in 2019; here we're at 2021, and I still remember," said a tearful Lim of the alleged incident.

In his own YouTube video, posted in response to Lim's claim, Stephens said "a thorough investigation was done by the Australian police," and at the end of that investigation, the claims were found to be "simply baseless". The Gleaner could not confirm with the Australian police the findings or details of the case. A request for comment has been sent to Amanda Hill, the police investigator listed on the victim's copy of the police report shared by Lim via Google Drive.

Further, in a telephone conversation with The Gleaner, Stephens, who was joined by his attorney, Christopher Townsend, reiterated his claim.

"She did a rape kit. And then, there was a thorough investigation — a major investigation — and at the end of it, her claims were baseless. So, this is why I have taken a minute to put out my video in response to her, so people can understand the real truth," said Stephens, referencing the video he shared, which was also posted to his Instagram account.

Stephens described his relationship with Lim as "strictly professional".

"No, no," the entertainer said when asked if he was in any way involved or had a relationship with Lim. "It was a strictly professional relationship," he continued.

According to Stephens' attorney, the accuser's claim is an attempted "character assassination," but no decision has yet been made to take legal action. "This is a publicity stunt by the lady, so we call it out as that. On the other hand, we are not interested in assassinating her character. Basically, he has responded in hopes that she learns her lesson and to cease and desist. Certainly, if there was something credible, the authorities in Australia would have taken charge of the situation, and Richie would not have been let go," Townsend said during the interview with The Gleaner.

"As it relates to whether or not we will be taking legal actions, he [Stephens] has given us instructions to connect with our counterpart in Singapore and to alert them to the possibility of a suit, but as to whether or not we are going to go full-blown, we don't know yet. Certainly, he has asked us to position ourselves for one, just in case he makes the decision to file suit. It may not even [be] necessary because, really and truly, a suit like that may not be useful, it may only benefit her, to give her the attention she is asking for," he continued.

Townsend said that the entertainer is concerned about the impact the claims made against him will have on other women.

"One of the things that really bothers Richie is that there are people who are hurting, credible people, those who are [seriously] damaged and hurt by sexual offenders, and this is diluting their cry. She is robbing her own sisterhood of their voices. What we need to do is stop tearing down our positive persons in the society," he said.

Lim, who goes by the moniker General Ling, first made the sexual assault allegations in 2019 through a post to social media, without naming her alleged attacker. At the time, Stephens responded denying the claims and noted that his alleged accuser, a woman who he did not name, had been removed from the tour.

A request was sent to Lim for additional comment. A response was not received at the time of publishing.