Hosting ‘The Relay’ in December 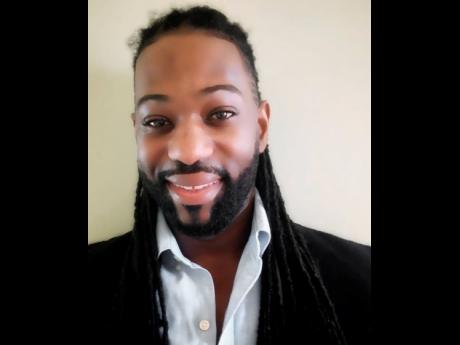 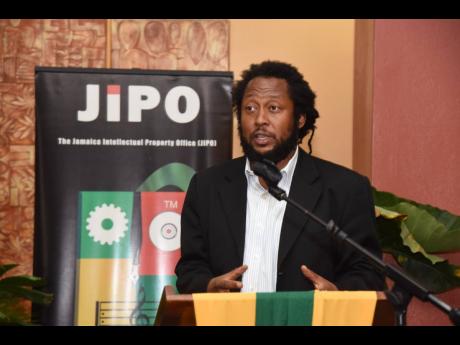 Marcus Goffe, deputy executive director and legal counsel, Jamaica Intellectual Property Office, was a panellist for the first quarterly staging of Reggae Open University under the topic ‘Earning Online in a Pandemic’.
1
2

The Jamaica Reggae Industry Association (JaRIA), through its Reggae Open University (ROU), is staying true to its mandate to educate those in the creative ecosystem. ‘School’ was officially in session on Sunday, September 26, and although the turnout could have been better, education committee chair, Othniel Halliburton, is expressing his satisfaction.

“It was the first quarterly staging since the new board has been in place, and it was well received by those who attended. We didn’t have as wide a reach as we would have liked and one reason is that we started advertising it in the same week. But to date, it is the most successful staging of ROU, and we even had Cat Coore doing a drop for one of the panellists. Among the pluses was the fact that the production team was on time. We did soundcheck at 3:30 p.m. and were able to start by 4, and the testimonials were inspiring,” Halliburton shared.

He added, “The guests who we chose were very fitting. WiPay, for example, is the Jamaican equivalent of Pay Pal. We had the guitar player who, owing to COVID, has not been touring, but he now teaches online and is able to supplement his income.”

Halliburton, who is himself a teacher of both music and English language, is enthused at the myriad of plans which his committee has in store for industry players. Another ROU session is set for December, and this time it will be with a decided difference. It is titled ‘The Relay’ and will see young artistes facing off alongside the pioneers in a session that will sync the past with the present.

“We recognise that the new generation is not knowledgeable about the past and we wanted to find a good way to inform the public and give the older artistes some relevance. So we are going to face off the generations, but in a positive way. I teach CSEC (Caribbean Secondary Education Certificate) music, and when I show my students the link between the past and the music that they are listening to now, they are amazed,” he said, warming up to his pet topic.

“For example, one of Koffee’s songs, Ragamuffin, is on the classic Real Rock rhythm, and when I play the current song and then the original, my students just sit there in disbelief. We have to let the youngsters be aware that it is a relay and the musical baton is passed down from one generation to the next. With this kind of conceptualisation, they can now fully comprehend how the eras and the genres are linked when they are consuming the music.”

Halliburton is intent on driving home the point that “the older music is relevant and all that we are listening to now is certainly not new”. He cited Mr Vegas’ hit song Tek Weh Yuself as the kind of music that is good for the preservation of the culture, owing to its strong mento influence. The Education Committee chair admitted that he, too, would possibly have succumbed to the notion that there is hardly any link between current music and the past, “but someone said to me ‘Listen to this’,” and his eyes and ears were opened.

“For ‘The Relay’ we will have a live school audience and will be inviting younger artistes such as Kabaka Pyramid, who respects the pioneers,” Halliburton, who is a graduate of the Edna Manley School of the Visual and Performing Arts and The University of the West Indies, shared.