Groovin’ in the Park announces date for 10th anniversary celebration 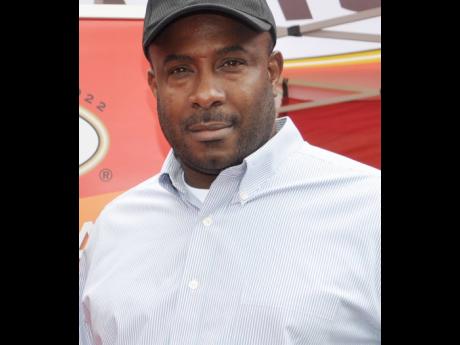 After a two-year hiatus due to the global COVID-19 pandemic, Groovin’ In The Park, New York City’s premier reggae and R&B concert, has announced on Sunday, June 26, 2022, as the working date for a mammoth 10th anniversary celebration, slated for Roy Wilkins Park in Queens, New York. The outdoor festival has developed a reputation of excellence and has become one of the most eagerly anticipated events on the New York summer entertainment calendar.

The flagship New York area concert, which attracts patrons from the Tri-State area, Boston, Washington, DC, Jamaica and Toronto, was last held in June 2019, attracting more than 25,000-plus music fans – the largest audience to have attended a festival at Roy Wilkins Park.

Organisers say they are keenly watching how things unfold with the pandemic, with plans to announce its artiste line-up in early 2022.

All COVID-19 protocols will be observed at the event.

“We are cautiously optimistic as we move forward with plans for the festival in 2022 and the upcoming Groovin’ Community Appreciation Day and Breast Cancer Awareness event. The concert not only provides quality entertainment for thousands of patrons each year, but the economic impact in the Jamaican-Caribbean community here in Queens, New York, is immense” Roberts noted.

He added that sponsors like Colgate-Palmolive are eager to support community initiatives with care packages and samplers from among its very diverse product range, as they recognise that there are many who have struggled during the pandemic.

Andrea Bullens, sponsorship executive with Groovin’ Concert, is ecstatic about the upcoming event. “We are excited to partner with our sponsors, especially our presenting sponsor, The Door Restaurant and media partner Groovin’ Radio to host this Community Appreciation Day. The station has done yeoman service for the past 18 months, informing and educating the community with invaluable information from doctors, nurses and other medical practitioners, as we struggled through the pandemic,” she said.