Daughter of Buju Banton is not missing - attorney 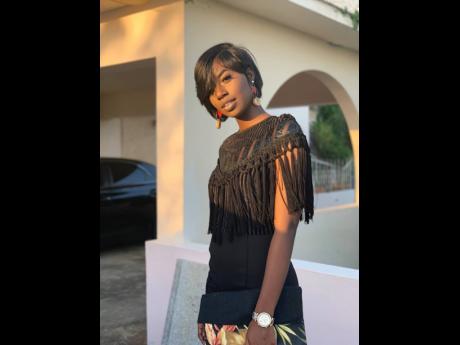 Maurice McCurdy, the attorney-at-law for Abihail Myrie, the 21-year-old daughter of veteran dancehall artiste, Mark 'Buju Banton' Myrie, is assuring the public that she is not missing as is being reported in the media and by the communications arm of the police.

In a statement to the media, McCurdy sought to "assure the public that Miss Myrie is safe".

He stressed that "contrary to public reporting, Abihail Myrie of West Meade, Belgrade Heights in Kingston 19 is not missing".

He added that Myrie "is concerned about the report and would like to assure the public of her well-being. She is in direct communication with her mother, Lorna Strachan. The police has been advised of the same".

In a press release earlier today, the Corporate Communications Unit of the Jamaica Constabulary Force, noted that Myrie has not been seen or heard from since Saturday, October 9. The report said that Abihail was last seen at home.

McCurdy told The Gleaner that he would be releasing another statement at 8:30 Wednesday morning.