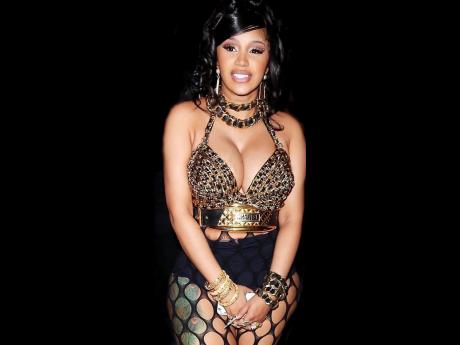 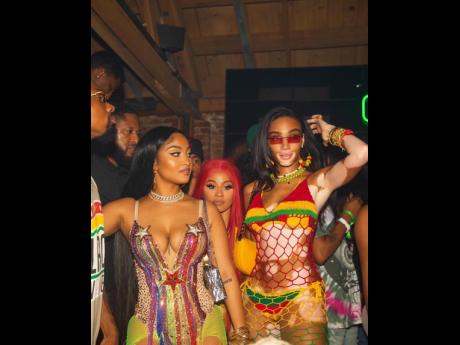 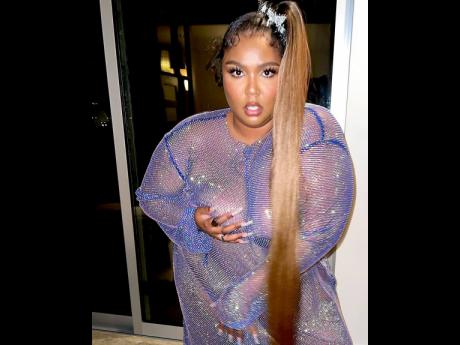 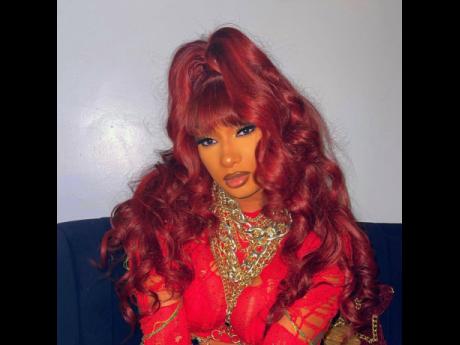 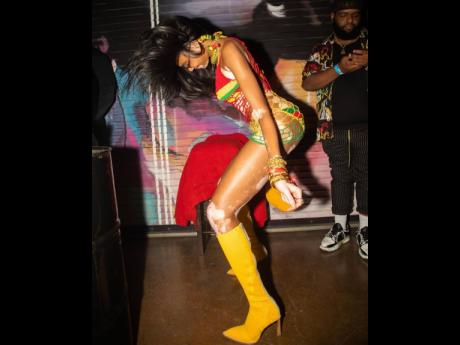 Rapper Cardi B brought dancehall to LA on Monday, and it was certainly festive, with the event channelling a vibe that mimicked Uptown Mondays meet Weddy Weddy Wednesdays.

The WAP singer last week announced that she was hosting a dancehall-theme 29th birthday bash. "I'm having a dancehall party for my birthday on Monday. I would like to see my ladies dress up as Dancehall Queens. If the invite has been sent to you, make sure you RSVP!"

That was all the invitation needed for the guests to show up at River Studios in LA and do just that. Cardi B led the way, wearing a custom Laurel DeWitt bra with a gold-plated Chanel belt.

The dress code for the star-studded event was racy.

Grammy-winning musician Lizzo opted for nearly naked in a sheer purple gown and nipple pasties; model Winnie Harlow repped the red, gold and green as she flashed her crocheted bikini and matching top; Teyana Taylor slayed in a fishnet unitard, also in Rasta colours, while Brazilian singer Anita was on point in a neon green crop top and blue leggings. Larsa Pippen, 47, stepped out in semi-sheer tie-dye leggings and matching crop top, and Karrueche Tran blinged out in a gold tinsel coat. Tiffany Haddish chose a black bustier with camo pants, and Snoop Dogg was comfortably stylish in tie-dyed sweats and a bomber jacket. Chance the Rapper and Black Ink Crew's Fly Tatted Sky were also present.

But, truly, it was the dancehall artistes in the place, Spice, Ding Dong Ravers and Shenseea, who brought the house down and added another level of authenticity. Queen of the Dancehall, Spice, took centre stage as she showed Megan The Stallion exactly how to "go down deh", as they synchronised their moves to her big collab with Shaggy and Sean Paul, of the same name.

Spice took to Instagram after the party and declared, "Happy birthday @iamcardib you couldn't have a Dancehall party without the Queen of dancehall. Your party was a [expletive] movie. Thanks for hiring me to perform for you, and yessss that's right you handled this very professional and spend up you good good lump sum a money to fly in my entire crew #Booked."

Ding Dong praised Cardi B for repping dancehall culture. "It was a BIG LOOK for dancehall tonight, @iamcardib big respect for having me yooooo what a vibes …. Yo BIGUP."

And Sean Paul could do no wrong as he brought the right Temperature.

Cardi B's appreciation for dancehall music and culture is well documented. There are videos of her showing love to artistes such as Nesbeth, Mavado and Alkaline and doing the infamous Dutty Wine.