Review: ‘No Time To Die’ – Out with the old, in with the new 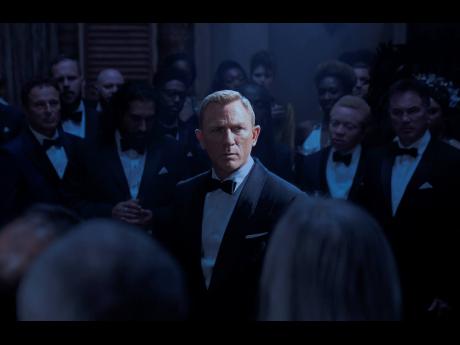 AP
Daniel Craig in a scene from ‘No Time To Die’, his last appearance as super spy James Bond. 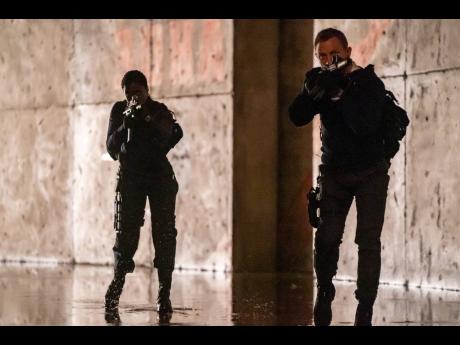 AP
Lashana Lynch (left), who plays Nomi, in ‘No Time To Die’ and takes the codename 007 when Daniel Craig’s James Bond goes AWOL.
1
2

Of the cinematic roles that have spanned multiple decades, James Bond carries a level of prestige others lack and is at the mercy of a very possessive audience. Generations can point to the James Bond they loved, which isn’t always the one they had. Since watching his début in Casino Royale at 10, Daniel Craig has always been my James Bond. No Time To Die serves as his grand finale and does so in spectacular fashion.

Following his retirement at the end of 2015’s Spectre, this film finds James Bond in a peculiar state. Happiness. Gallivanting on tour around the world with the love of his life, yet he can’t help but look over his shoulder. A lifetime of service has left James paranoid, but intent on enjoying his later years, he makes a commitment to move forward.

Unfortunately, peace and quiet make for dull action. Bond is proven right in his paranoia with an epic opening sequence. It sets the stage for a film that shows some of the most grandiose yet focused action ever seen in a Bond film. No Time To Die is a globe-trotting adventure. With locations tied to the series’ history, the international man of mystery goes back to where it all began – Jamaica.

Daniel Craig’s Bond has been brash from the beginning, boldly bucking the trappings of the brand that could have held his iteration back. That tradition carries on in No Time To Die, as the series sets up for the future, a notion that’s woven throughout the film. Characters make mention of the world that’s ever-changing and becoming increasingly difficult to protect. Rami Malek, who plays villain Safin, wants to begin the world anew by burning down the old.

Moving forward is the name of the game, with British Jamaican actress Lashana Lynch paving the way. Her role as the new 007 gives the film a much-needed facelift. One scene in particular with a haggard Daniel Craig and a weary Jeffrey Wright in a Jamaican bar underscores just how long it’s been since 2006. Lynch’s Nomi is sharp, charismatic, effortlessly suave the way a 00 should be.

No Time To Die is a film that’s looking ahead while also making time for the foundation it stands upon. Shaking but not stirring the old with the new makes for a mostly refreshing cocktail. At points, the film feels like it’s taking on too much and loses some of its signature precision. It makes up for it with ambitious action and a strong emotional centre that makes No Time To Die feel like nothing short of an instant classic.