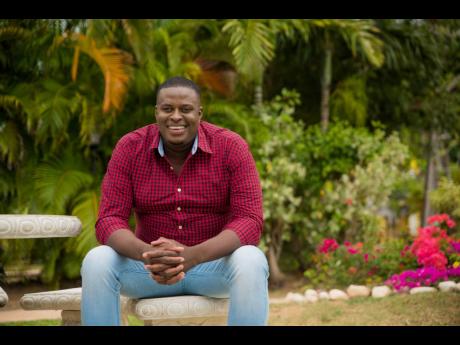 Contributed
Musical minister Sebastian Braham is venturing in acting, and is collaborating with Andrea ‘Delcita’ Wright for a new play — ‘Nosy Neighbah’. 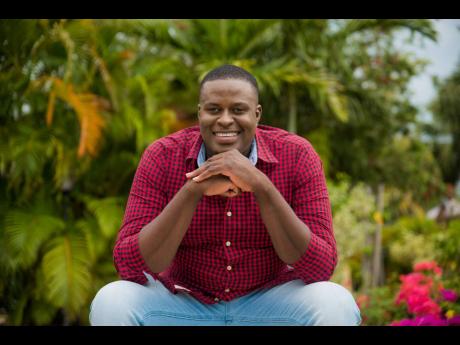 Contributed
Music remains an important foundation for Sebastian Braham, but ever since meeting in a life-changing accident in 2019, he has not allowed fear or self-doubt to deter him from exploring other talents. 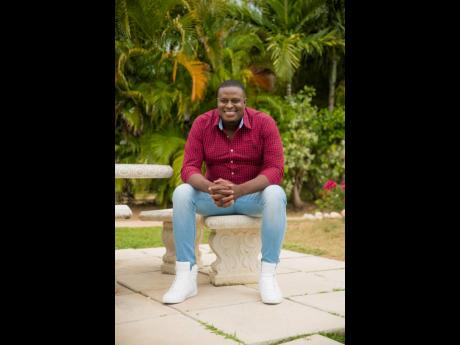 Contributed
Sebastian Braham said ‘Nosy Neighbah’ is fashioned with the whole family in mind and is fit for children.
1
2
3

Sebastian Braham considers himself a choir boy at heart. He has walked across church halls, school auditoriums and stages, even in the virtual space, singing praises as a musical minister, but now, the singer is throwing his hat into theatre. “I have always had an interest in film and theatre – in acting – but whenever I tried to bring out the acting talent, it never worked,” Braham said with a laugh.

In-between penning lyrics for new music, the gospel singer discovered a passion for creating screenplays buried deep. What started out as a tribute to mothers “somehow turned into an entire on-stage production”, he said, which he pitched to theatre professional Andrea Wright, more popularly known by the stage name ‘Delcita’, trusting her expertise and experience to provide a sense of direction.

The two creatives ended up collaborating on the script and ended up with Nosy Neighbah.

“Andrea believed in the script enough to come on board as the director. Then, once we got into the nitty-gritty of things, she added her touch to the script. It is still centred around a mother’s love, but you know in our communities there is always this neighbour that likes to get into people’s business; this adds a bit of life and laughter,” Braham told The Sunday Gleaner.

He shared that the production is fashioned with the whole family in mind and is fit for children. Actresses Danique Gallimore Johnson, Dionne Forrester and Jodian Gallimore Cole are part of the cast, as well as Jeffery Johnson, Jason Lawrence and Kori Morris.

The Hard Road To Travel singer says that music remains an important foundation he holds on to, but ever since meeting in a life-changing accident in 2019, he has not allowed fear or self-doubt to deter him from exploring other talents.

“Music is still my number one priority, and with that said, I am including some of my songs like Too Many Miles Behind Me from the album God Has Been There, as part of [the] soundtrack,” he said. “I’m leading by faith, and there have been many attempts to start the project, but for whatever reason, it did not happen. Now, we are all putting in the work and preparing to have it released via the virtual stage for now, but I am humbled knowing that with Andrea and the cast, it can turn into something bigger when theatres fully reopen.”

Wright, who is an actress, public speaker and guidance counsellor, has performed on two major online pay per view events as Delcita – Father Says It Best on Father’s Day last year and then again, for Valentine’s Day last February in Entanglement, which saw the character sharing the screen with theatre veteran Oliver Samuels; the latter ran online for over a month.

“The virtual space is not for everyone, but many persons, usual patrons, can take advantage of the stay-at-home entertainment. I expect this project to be just as engaging. It has upcoming talents matched with new faces. The past year has produced, or rather afforded, many otherwise undiscovered talents to be showcased on social media,” Wright said.