Charity concert organisers call for an end to gang violence 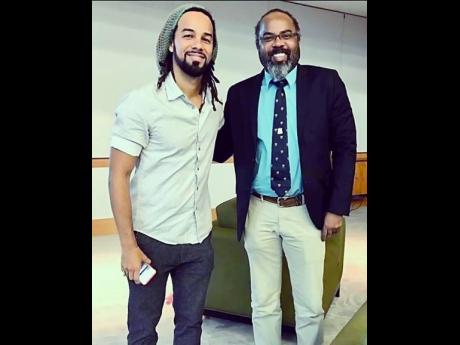 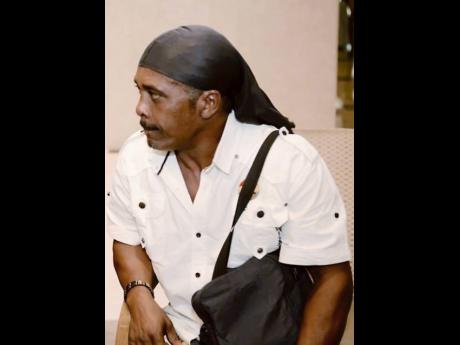 Contributed
Concert organiser, Ras Lanceroy Ho-Shing, believes that Treench Town is being deprived of the resources that it needs to thrive. 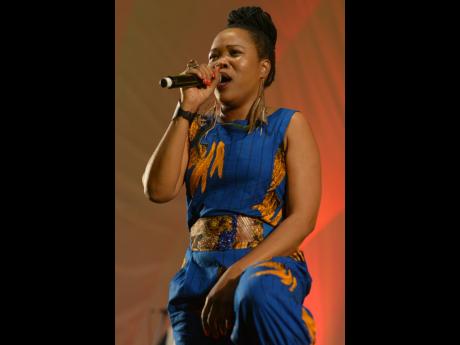 File
Queen Ifrica is one of the artistes scheduled to perform at Trench Town Rocks in December.
1
2
3

Trench Town, the community credited for being the birthplace of rocksteady and reggae music, is to become the backdrop for a major charity showcase in December. The event is aimed at ending gang violence and developing the community.

Ras Lance Ho-Shing, one of the event organisers, says that the community is being deprived of the resources that it needs to thrive.

“The present gang violence emanating out of Trench Town does not define the people. It was, and still is, a wonderful community with creative minds and hard-working people, not just musicians, but great physicians, mechanical engineers and footballers, athletes on a whole,” Ho-Shing, a member of Jamaica National Council on Reparations, told The Gleaner.

He added, “Our plans are to create the infrastructure to have a harmonious community, from First Street to Fifteenth Street, not just by providing the music and musicians for an event, but by finding a way to bring the creative minds together for what we have named the Trench Town Rocks Charity Concert.”

A Trench Town Rock concert is held annually as one of the official Reggae Month activities in February, but Ho-Shing does not expect there to be any confusion as it relates to the name. “Trench Town is an international brand, that’s why Bob [Marley] sang the song. We identify it as a mecca.”

The event, scheduled for December 26, will be held at Culture Yard and The Ambassador Theatre on First Street. It will also be live-streamed.

Although the announcement comes at a time when the pandemic has affected the staging of entertainment events, the organisers believe they will receive the nod to stage Trench Town Rocks because of the protocols they will be implementing.

“Our organisation and partners are in full dialogue with major ministries to provide a safe environment for the concert to be staged,” Ho-Shing said. “While it is a free concert, it is a step in the direction we are taking to launch a major initiative aimed at taking the people out of the deplorable conditions and build housing. It has spaces that can be used as greenhouses for cannabis, which is a growing business and can create jobs. Gang violence can only end when we put a stop to poverty.”

The concert, which is organised by the Trench Town Development Trust and Broad Haven Associates, is expected to feature artistes such as Nesbeth, Queen Ifrica, Tony Rebel, Soca Queen Destra and Jose Chameleone out of Uganda.

Director of Business Development for Broad Haven Associates, Dr Rene Williamson, said that another goal of the concert is to promote the development of Trench Town, which will be used as a blueprint for urban development in Jamaica, and advocate for African and Caribbean unity.

Williamson, who holds a doctorate degree in biomedicine from Yale and has taught at the Johns Hopkins University, assured that no shortcuts will be taken in regard to the safety and health protocols.

His educational background and experience, he said, “has given me the knowledge about the impact of the coronavirus and I am also familiar with the necessary protocols that will enhance public safety. We will employ all the pandemic mitigation strategies learned over the last 18 months from data gathered globally, which includes vaccination, social distancing and wearing proper personal protective equipment (PPE), especially N95 masks. We are having extensive discussions with the ministries of Health and Wellness, Tourism and National Security to ensure that local and international patrons as well as the artistes are protected.”

VIP and Corporate suites will be made available at a cost of US$200-500 per person, which will give an all-inclusive experience.

Proceeds from the event will go to the Shashamane schools, Trench Town Development Trust, Haile Clacken Bipolar Foundation and the New York chapter of the Kingston College Old Boys’ Association.