Bob Andy’s son remembers him on his 77th birthday 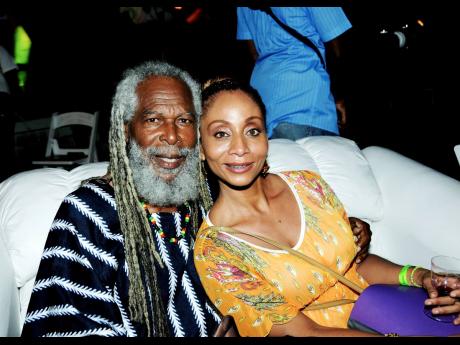 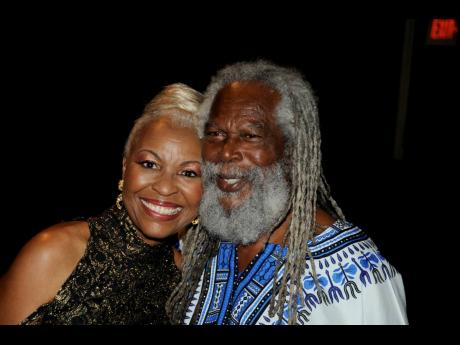 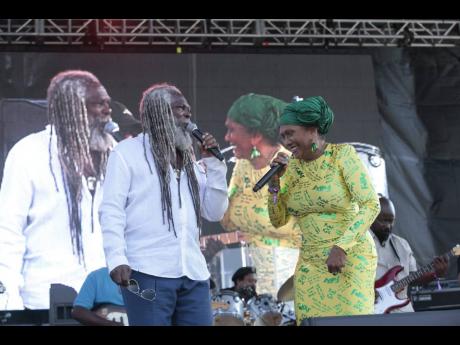 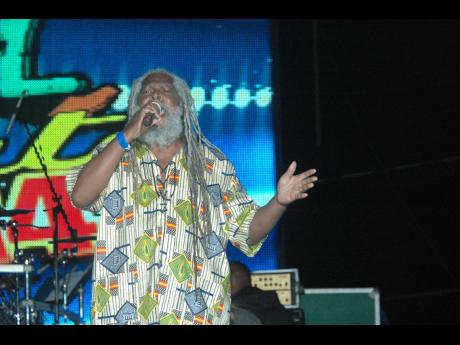 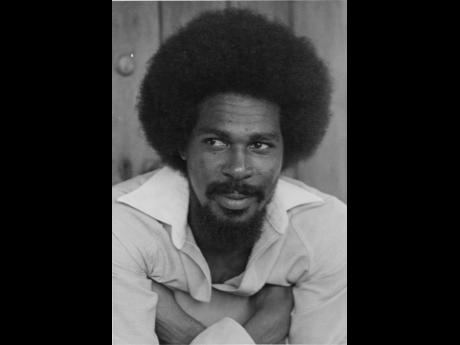 Keith ‘Bob Andy’ Anderson, acknowledged as one of reggae’s most influential and enduring singers and songwriters, would have celebrated his 77th birthday today. Andy, who was born on October 28, 1944, died of cancer on March 27, 2020. He was 75.

His son, Godfrey Anderson, now has a mission to keep his father’s legacy alive. “My father’s biggest insecurity, in spite of his great musical legacy, is that no one will remember him after he’s gone,” he disclosed.

“My father’s legacy means so much to me that at the end of this year, I will be resigning from my job after 23 years, so I can give my undivided attention to his work and legacy. This includes writing a book that (may) document the last 10 years of his life in the flesh, or maybe since his surgery in 2011 that started the downward spiral in his health,” he explained.

Anderson, who resides overseas, shared that he was actually scheduled to be in Jamaica this week, in order to be in the island to celebrate what would have been his father’s birthday, but had to cancel his plans just two days ago.

“There were early plans to have a celebration in Jamaica, but that was based on the lockdown being over and things returning to some kind of normality, but that didn’t happen, so here we are again.”

Anderson shared that he had a moment recently which made him smile.

“Just this past Friday, I flew into Miami airport, rented a car and was on my way to Ft Lauderdale. I tuned the radio to the Caribbean station and heard an advert for a concert on Saturday, featuring Singer J. As soon as I got to my destination, I WhatsApped him and told him that I had a flight to Jamaica for Tuesday so I could be there to celebrate what would have been my father’s 77th birthday. Singer J told me that he was born in 1977 and he will be celebrating his 44th birthday a week later. He also told me that he had just finished recording an entire album of his uncle’s songs.

“The significance of this occurrence is that Singer J is my cousin, and my father’s nephew, so I confident and proud that he his doing his part and will definitely keep his uncle, and my father’s memory alive,” Anderson declared.

A founding member of harmony group The Paragons, Bob Andy started his career in the early 1960s, but he left before the group became hitmakers.

Between 1967 and 1970, he released several songs at Studio One, which would later become classics. Among them were I’ve Got To Go Back Home, which he followed up with the heartbreak songs, Too Experienced and Desperate Lover; and My Time and Unchained. His 1969 track, a duet with songbird Marcia Griffiths, Always Together, set the duo in a class of their own.

Bob and Marcia, as they were known had a No. 5 UK hit single in 1970 with the track Young, Gifted and Black. They followed up with Pied Piper, which peaked at number 11 in the UK Singles Chart in 1971. Those two releases spent a total of 25 weeks in that chart in a period of less than 18 months.

Bob Andy starred in the film Children of Babylon, set in the Caribbean, in 1980. He recorded the album Friends on the London branch of his I-Anka label in 1983 and toured Japan in 1985, after which he became a talent scout at the Bob Marley family’s Tuff Gong label in 1987. He also appeared in the cop drama film, The Mighty Quinn, which starred Denzel Washington and was shot in Jamaica.

In 2006, Bob Andy was awarded the Order of Distinction by the Jamaican Government for his contribution to music.