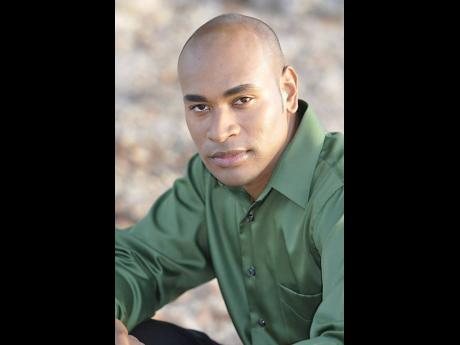 Contributed
Roger Williams urges people to be kind to animals in his book, Only Animals Allowed in Heaven. It was published last December and now has a trailer and theme song accessible on Williams’ YouTube channel. 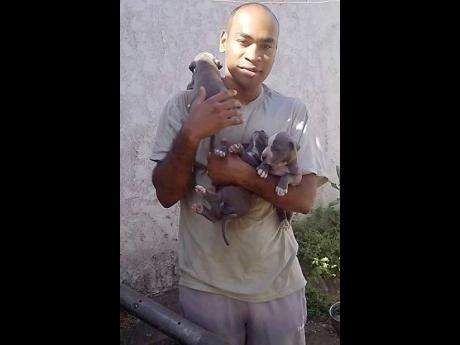 Jamaican author Roger Williams is encouraging people to be kind to animals in his latest novel, Only Animals Allowed in Heaven.

The plot follows a 12-year-old delinquent boy who is denied a spot in Heaven after he dies. There’s hope as he’s given a challenge to return to Earth to save helpless animals. Alongside his army of a Rastafarian turkey vulture, a flamboyant male goat, a gospel-preaching cockroach, a ‘ghetto-ish’ female mongoose and a blind albino girl, he has 48 hours to ace the task.

Williams said he started writing the book at the onset of the pandemic, after getting the idea in 2019.

“I had asked myself, with all the evil going on in the world, isn’t God angry with evil men?” Williams told The Gleaner. “What if God is so angry with us that He closed all doors to Heaven? Then I said, why would He lock out animals? Animals are innocent. Then I said, what if He only lets in animals? That’s how the idea and the title was born … . I decided to use the concept and help animals, and help adults develop compassion for animals, and to show people the importance of showing compassion to animals.”

His intended audience further comprises “leaders across the world, to help educate them so that they can put an animal rights law, or make an amendment to one, in their country”.

The book was published in December and now has a trailer and theme song accessible on Williams’ YouTube channel. The feedback to the text has been mixed.

“The title is very provocative, so people react with ‘Wow!’” he shared. “I have Christians who curse me out and say, ‘That’s not true’, which really started a dialogue: Can animals have souls? At one point, it was animal lovers versus Christians, but not every Christian reacted like that. A lot of people say they love it. I always try to write things that are different, to let people think.”

Only Animals Allowed in Heaven complements his first novel, Turn Back Blow, which bore a more graphic story of animal cruelty. Williams, currently a medical escort in New York, was raised in a tenement yard in Manchester, where he first witnessed animal abuse at four years old. His best friend was a pet pig called Sunday and for reasons unclear to him, Sunday was poisoned, which left him devastated.

“I saw animal abuse every day, from them being poisoned, kicked or stoned,” he shared. “A woman found out that another woman was stealing her man and she poisoned her dog; she took it out on the dog. I’ve seen that. I think animals have experienced cruelty based on other humans and their malicious way of living. As a kid seeing so much animal abuse, it touched me and I taught myself that it is wrong to abuse animals.”

He migrated in 2008 and became a published author in 2013, noting that he’s never attended high school but has the natural gift of writing. His other publications include the crime novel Murder For Sale and the romance read, Love Will Survive.

Reflecting on his journey, Williams said his biggest challenge as an author has been getting the bigger heads to join his mission, “and I really think it’s because of my radical writing style why it’s so hard”.

Despite this, he remains motivated not by sales or dreams of having a bestseller, but by stimulating positive change through his work.

“My biggest highlight is when people send me messages and say that prior to reading my book, they didn’t know that animals have feelings too, and so they look at animals in a different light now.”

He is currently working on a screenplay for Murder for Sale and has more “high-concept” novels to come.