Grammy nominations to be revealed next Tuesday 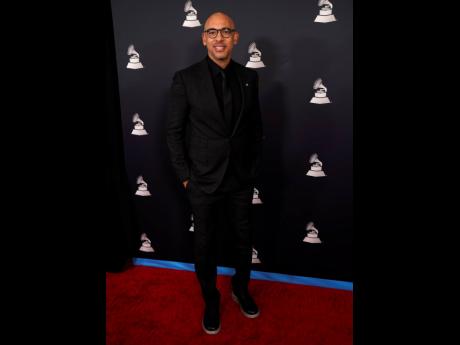 AP
Harvey Mason Jr, chief executive officer of The Recording Academy will announce the nominations for the 64th Grammy Awards on Tuesday. 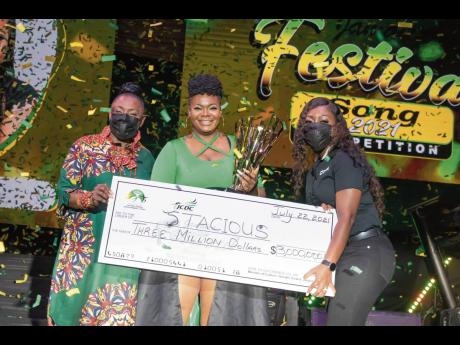 Next Tuesday, November 23, will be a big day in music. The Recording Academy announced that nominations for the 64th Grammy Awards will be revealed by CEO Harvey Mason Jr during a live stream.

All the artistes whose songs and albums were placed on consideration for the Grammy Awards will now be waiting patiently to see who made the final list. The long list of entries was reviewed by eligible voting members of the Recording Academy whose votes determine the final five nominees in the reggae and other categories.

More than 120 reggae and dancehall albums were submitted in the Best Reggae Album category. Among those which made the long list were the 2021 Jamaica Festival Song album, which features the 12 finalists from this year’s event; Reggae Vaccine, the compilation with Julian Marley, Bounty Killer, Ed Sheeran, Shatta Wale, Anthony B and others; Sean Paul’s Live N’ Livin; Etana’s Pamoja, Alkaline’s Top Prize and Spice’s 10.

While it was not unexpected for many of the reggae and dancehall acts to grab a place on the long list, it was a pleasant surprise that the 2021 Jamaica Festival Song album was on the consideration list for a Grammy award.

“It is a great album with great Jamaican music, and the fact that it is being considered for a Grammy Award is very encouraging. It’s very good for the country, and especially for the young, upcoming artistes and those established artistes who are on the album. It’s great for the Festival movement,” Minister of Culture, Gender, Entertainment and Sport, Olivia Grange, said last month.

Winner, Stacious, was excited to be “part of history again”. “This is the first time in history that the compilation has been submitted for consideration, and this is a really big, bold move,” she was quoted as saying.

First-round voting for the Grammys took place between October 22 and November 5. Final-round voting starts on December 6 and closes on January 5, 2022.

The ceremony will be broadcast live on CBS from the Staples Center in Los Angeles.