Melessa Vassell moves from behind the scenes to TV screens 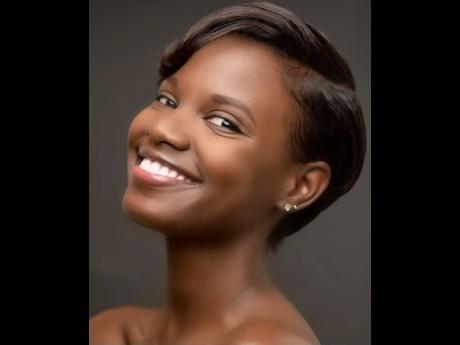 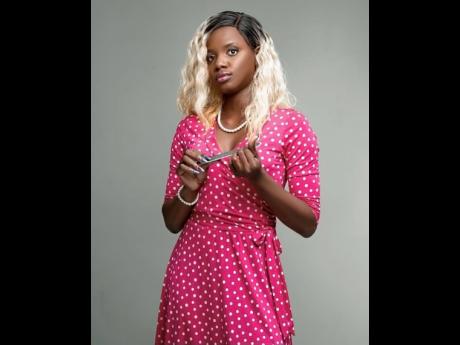 Contributed
Melessa Vassell in a promo shot from 'Thicker than Water'.
1
2

Melessa Vassell, a 25-year-old theatrical, commercial, voiceover and television actress, is still glowing after making her local debut in Season 2 of Thicker Than Water, which airs on Television Jamaica every Saturday at 9 p.m.

The past president of the Jamaica Youth Theatre, who has been acting for over 11 years, played Shenice Green, the spicy receptionist.

“This is actually my first time doing any local production on screen. When I got the call to be a part of the cast, I was over the moon! This was also on my vision board for 2021, so I’m really grateful for the opportunity,” she told The Gleaner.

“I work in television production daily, but being on the other end of the camera really makes my heart smile, being able to live my dreams,” the second runner-up in the 2021 Miss Jamaica World competition said with enthusiasm.

What was the transition like moving from behind the scenes to on-screen?

It was different but exciting. What’s really special about working in production for so many years is that I not only developed a deeper appreciation for the crew and the work that they do, but I understood the technical aspect of the show, and that made me feel even more connected to the story and the elements that brought the show to life.

How many productions have you worked on?

I’ve worked on over 30 television productions with a total of over 1,500 shows between Television Jamaica and other local production companies.

This was your first time acting on TV?

No, I was actually in Season 2, episode 11 of Marvel’s Luke Cage on Netflix. But this was different. In Luke Cage, I played Young Ingrid, who is the younger version of one of the show’s lead actors. For that, I wasn’t able to grow as much with the character because it was based on an already established character. With Thicker Than Water, I played Shenice Green. This is a newly established character (that wasn’t in season 1), and I was able to grow with her and mould her.

Where did your passion for acting come from?

I’m the eldest of three siblings with an eight-year gap between each of us… . So, I was by myself for some time. I developed a wild imagination and sometimes would dress up, go in front of the mirror, acting out different skits every chance I got. But also, television was my best friend! It was my escape. I fell in love with the different stories and an actor’s ability to tell someone’s truth while taking you on an emotional journey with them. I thought that was so powerful and wanted to do just that… tell stories/someone’s truth while making a difference.

How did you get started?

I actually got started in the 7th grade. I went to Bridgeport High School. A moment that really changed my life was when my school entered the Schools’ Drama Festival, and I won Best Actress and was invited to be part of the Jamaica Youth Theatre. From there, I won Best Actress in the Caribbean Schools’ Drama Festival in Trinidad and Tobago, Best Actress on different occasions at Tallawah, Best Monologue Slam in the Toronto Monologue Slam (when they visited Jamaica), Best Talent in Miss Jamaica World (2021), performed in Guyana, Scotland and shared the stages with theatre veterans like Oliver Samuels, Volier Johnson and Dahlia Harris.

Was it different working in TV vs theatre?

It was extremely different. With stage, every action has to be bigger, and you have to project. Film/TV is different, you’re now acting for a camera lens that’s just a few feet away; your actions have to be a bit more subtle without losing the life of the character. You also have to be more mindful of how your body is positioned.