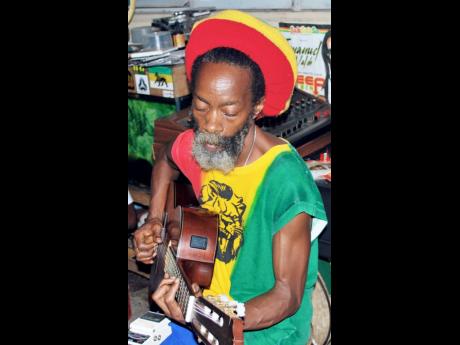 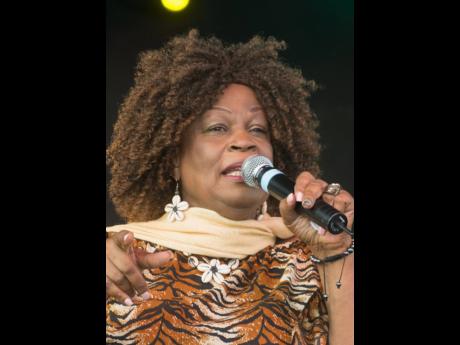 Contributed
Judy Mowatt, a member of Bob Marley’s backing vocalists, the I-Three, told The Gleaner that the groundation was appropriate, as Fraser, who was Marley’s personal physician, was ‘an exceptional music lover’. 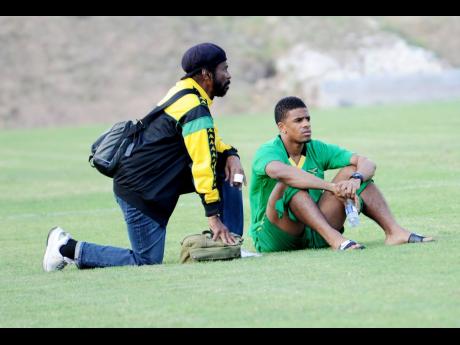 Smith, the leader of the Binghistra Movement, a traditional Nyahbinghi group, hosts a groundation on the first Wednesday of every month at Inna The Yard, his St Andrew Park oasis. Binghistra, as Chinna explained in an earlier interview with The Gleaner, is the sounds and flavour of binghi music mixed with the orchestra to create an original work.

“Chinna and Dr Pee Wee were good friends, and he felt that he should use this week’s event to remember him. We will be having the drummers and the chanters Binghistra style, but it will be a groundation, not a binghi,” a spokesperson for Smith explained.

Judy Mowatt, a member of Bob Marley’s backing vocalists, the I-Three, told The Gleaner that the groundation was appropriate, as Fraser, who was Marley’s personal physician, was “an exceptional music lover”.

Allan ‘Skill’ Cole, who was as close as a brother to Pee Wee, will be at the groundation to give a special tribute to the doctor.

The groundation is scheduled to start at 12 noon.

“It ended up very nice. The vigil was low-key, and of course, the pandemic protocols were in place. Sis Judy had blown up two big pictures of Pee Wee, which we displayed prominently. We just lit some candles and had them glowing,” Bridget Anderson, a Twelve Tribes member and notable artiste manager, explained.

There are also plans for a small gathering at Kaya Herb House next Wednesday.

Tributes continue to pour in for Fraser, who has been praised for his selflessness and unbounded generosity. The latest one is from Mowatt.

“Pee Wee was a man of great intelligence and a graduate of Howard University, but he was extremely down-to-earth. A humanitarian at heart … a genuine brother … dependable. He displayed an unusual love and great compassion for his patients. He was a resident at St Ann’s Bay Hospital; he was loved by the grass-roots men and women. He said he spent quality time with them to ensure their healing, no matter how long. They showed their appreciation by bringing him fruits and ground provisions. Some patients were unable to pay him for his services, as he operated his own clinic. They were treated [as] equally as the ones who paid,” she told The Gleaner.

A GoFundMe account with a goal of US$15,000 was created by his family in New York seven days ago. Up to press time on Tuesday, more than US$12,000 had been raised.

The family stated, “Dr Carlton Fraser known simply as ‘Doc’ or ‘Pee Wee’, passed away in Florida on Sunday, November 21, 2021. It is not the time or date that will be remembered, but how he lived that will be. His selfless care for others and uplifting nature changed the lives of the many people he touched caring for his patients, friends and family. It mattered not whether they were poor or wealthy, but if he could make lives better in any way. His last days were spent sharing love with his children and many grandchildren. We ask for your contribution of support, as all proceeds will go to the Fraser family in an attempt to carry on his great legacy and lay a father, a healer, an educator and overall wonderful human being to rest.”