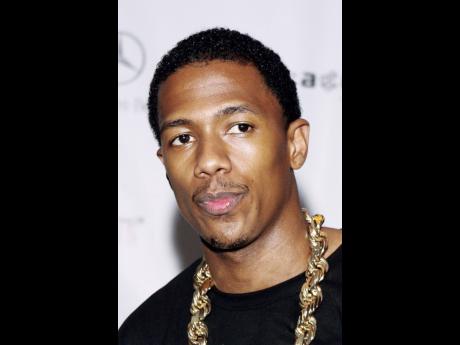 Nick Cannon’s son has died from a brain tumour.

The 41-year-old star has confirmed that five-month-old Zen passed away after developing an “invasive mid-line brain tumour”.

Nick told his talk show audience: “Over the weekend, I lost my youngest son to a condition called hydrocephalus that was pretty much a malignant, invasive mid-line brain tumour – brain cancer. It’s tough.”

The TV star – who has six children from other relationships – spent the weekend in California with his son, explaining that “not only did we get to see the sun rise, we got to see the sun set”.

He shared: “This weekend, I made an effort to spend the most quality time with Zen. We woke up on Sunday and went to the ocean with him and Alyssa, and then I had to fly back to New York for the show.

“I got a call on my way to the airport to head back to Zen.”

Nick was visibly emotional during the show and admitted he was anxious about appearing on air so soon after his son’s death.

He said: “I didn’t know how I was going to handle today. But I wanted to grieve with my family.”

Nick also described the episode as a “celebration of life” for Zen.

The TV star previously revealed that his children have always been his priority.

Nick – who was married to Mariah Carey between 2008 and 2016 and has ten-year-old twins Moroccan and Monroe with the pop star – explained: “Anybody who knows me … I’m at every basketball game, every martial arts practice, and people don’t understand how I do it, but my children are my priority. It’s all about being present.”