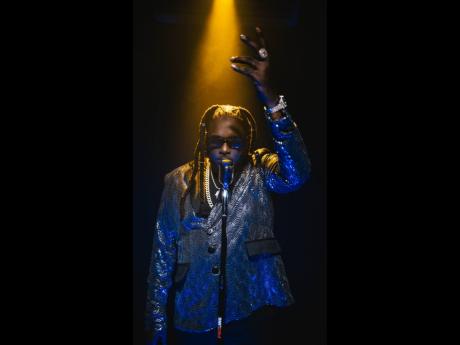 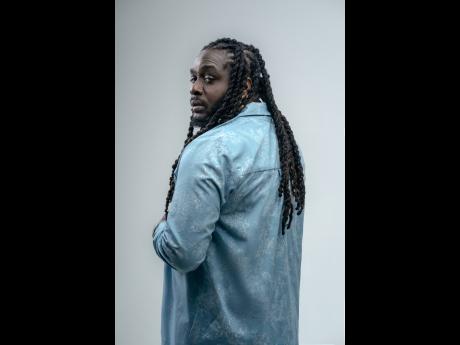 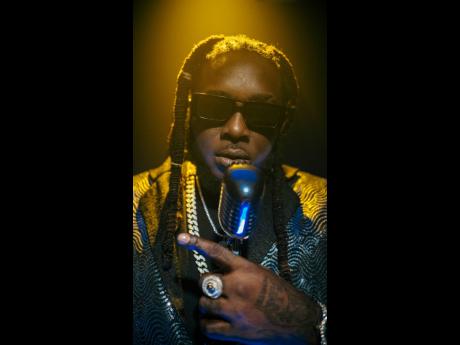 Recording artiste Jah Vinci is probably one of the most mysterious male entertainers of his time. Aside from being involved in a few lyrical wars with other reggae-dancehall acts, he has managed not to make a public spectacle out of any conflict and avoid unnecessary drama. Similar to the way he handles relationships.

His modest approach to the topic of relationships and marriage in his interview with The Gleaner is owed to the artiste’s preference to keep “the professional and personal separate”. This approach has made the artiste’s journey a fulfilling one.

He burst on to the music scene in 2005 after the loss of his sibling forced him to take a more serious approach to music. Throughout his musical career, Jah Vinci distinguished himself as one of the most competent vocalists with hits like Watch Yuh Friends, Remedy and Mama Love that helped cement the crooner’s rich legacy.

Jah Vinci has the most streamed dancehall song on YouTube. The track, titled Virgin, produced by NotNice Records, was featured on the I Am A World Singer EP, released in December 2020. One year later, the artiste is prepared to create a similar impact with the Passion EP, which he says “was born out of the sensual and sexual nature of Virgin, and more or less, the absence of effortful romance stories in dancehall music”. This week’s Five Questions With shares the inspiration behind the latest project, how he goes the extra mile, and tips on separating one’s professional life from personal life.

1. It would have only been a year ago that you released the ‘I Am A World Singer’ EP. Why have you returned so soon with the ‘Passion’ EP, and what is your definition of the word ‘passion’?

I would be a fool to not capitalise on the success of my previous EP. It did really well; we had done a variety of tracks, but the most liked or song that gained the attention was Virgin, hence the reason my team and I decided to use the word ‘passion’ for another compilation. For me, passion is an immeasurable feeling of love, the combination of a more sexual and sensual feeling.

2. Would you say you are a passionate man, and how do you show this?

Yea, of course. Sometimes it’s just me going the extra mile for my significant half, whether by giving gifts on a regular day or by making beautiful gestures.

3. Have you ever written a song for a woman in your life that was not for official release, and what was the outcome of you doing that?

If yuh know Jah Vinci, yuh know say me always ah speak my life in my music. Most of my songs are true stories, so I have to say yes, I’ve done songs for the woman in my life, but they have actually been released.

4. You’ve managed to keep your personal relationships private as someone that’s in the public eye; how does an artiste getting world attention do this?

It’s simple. Because I separate my personal life from my artiste life. I’ve been doing that for years, and it works well for me.

5. Do you have any tips for fellow artistes and future acts about separating their personal from their private life?

Social media is about promoting your music or brand; it’s not about your personal issues at home. Vice versa, you don’t bring the energy from the streets into your comfort zone or home.

BRAWTA: In a society where marriage appears to be declining, a few local entertainers have made that step even with the challenges of the career. Do you believe in marriage, and do you see yourself getting married in the future?

Yes, I believe in marriage, and also that to each his own. Today I might say that I am getting married and never get married, or I might say I am not doing it then end up doing it. I don’t know what the future holds for me, but if my fellow artiste [feel] to get married, that’s his happiness. At the end of the day, it’s about being happy and comfortable.