Gentleman happy with his ‘Superior’ yet simple lifestyle 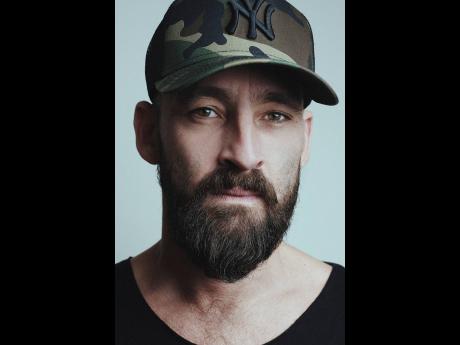 Pascal BÃ¼nning
Gentleman is living the simple life. He now owns and lives on a farm located in Spain. 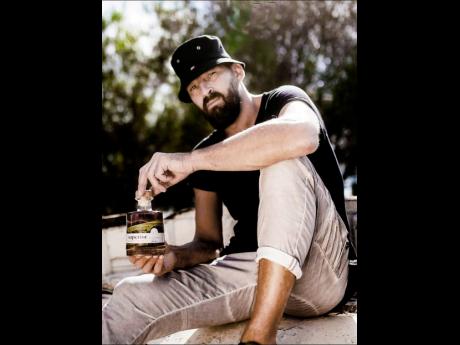 Contributed
Gentleman has collaborated with the Weiler company to launch a new rum brand which takes its name from his 2004 single, ‘Superior’.
1
2

Worlds away from his music recording career, Gentleman now owns, and lives, on a farm located in Spain. In search of a more simplistic and fulfilling lifestyle, the singer relocated his family from the city of Cologne in Germany, to the hills on one of Spain’s islands, and has no regrets about doing so.

“I am one with nature now,” he told The Gleaner. “Being here has been incredibly valuable for my wife and children. Everything just moves so naturally and though some things have changed over the years, some don’t because our values used to raise our family and we want to achieve, are still the same.”

Life on the farm also helped Gentleman, whose given name is Tilmann Otto, and his wife Tamika, escape the hectic lives they once lived in the busy and crowded German city. “Now, on my farm I have had the opportunity to live independently from the system, that is, I don’t like the idea of having to depend on certain people. Where my family and I are, there are 300 days of sunshine – I was able to install solar panels in the garden – I can grow tomatoes, potatoes and olives, the animals around us. Plus, I can load my electric car with the power that it preserves. It’s just an amazing feeling,” Gentleman shared.

“Although social media is an asset to my work, I try not to get too caught up in Instagram and stay away from TikTok and all those things,” he continued.

In addition to venturing out of a place he was used to, Gentleman has also ventured into an unknown, businesswise. The German reggae artiste collaborated with the Weiler company to launch a new rum brand which takes its name from his 2004 single, Superior.

“Many persons don’t know, but I’m a very big lover of rum; it’s my choice over vodka and gin. When I was presented with this prospect by Weiler at a show, I was intrigued. They work with different artistes on projects,” he said. “We then talked business, went into a series of rum tasting and now, we have launched Superior Rum.”

The rum is from Panama and part of the process in making Superior Rum is to store it in bourbon barrels for 10 years – this gives it an amber colour as well as intense aromas of pineapple, orange, caramel, pomegranate and a hint of tobacco spice which, according to Gentleman, all contribute to its mild taste.

He said, “It’s a strong rum but you don’t have to shake your head each time you take a sip of it. And you won’t get a headache from drinking too much of it. That, to me, makes a good drink.”

It is available for purchase online but for now, is only distributed in stores in Germany, Switzerland and Austria.

In our last interview with Gentleman in 2003, almost 20 years ago, the Osnabrück-born and raised entertainer was praised for how well he spoke Jamaican Creole – and that has not changed either. “Afta all mi babymodda – dat ah mi son modda – is a Jamaican from Clarendon, who mi meet inna Cologne.”

He added, “Mi nuh know if dat a supn mi can really loss. Cologne is an international city, so even though I have not been to Jamaica as often as I used to, I still meet and communicate with a lot of Jamaicans. My wife now, the mother of my seven-year-old daughter, isn’t Jamaican though, she is an American. I also met her in Germany and she is also a background singer on my Evolution band.”

His son Samuel, 21, is also showing an interest in the music business, he said, but his focus is on the production side of things. “Just last week he let me listen to a rhythm. He has his home studio and is very talented, with a sense of the instrument sounds. So, I soon do something with my son which is a long-time dream without me interfering, I am impressed,” Gentleman said proudly.

Gentleman’s most recent album is Blaue Stunde ( Blue Hour), the first album he recorded in German. It features backing vocals by Jamaican singer Sherieta Lewis and guest artistes include German rappers Luciano and Sido, as well as a controversial Turkish rapper known as Ezhel. He is currently working on another album, but has returned to recording in English.

“I just needed, for one time in my life, to do an album in my native language, which was always a desire of mine. You know, somehow, I started singing when I was 18 when I went to Jamaica for the first time, and fell in love with the vibes and culture. It was nothing I planned; I just enjoy making music, it is an important part of my life,” he said.