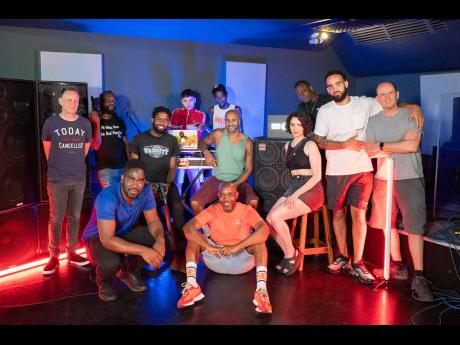 BAMPSON_2022
Members of the BBC 1 Xtra team which was working in Jamaica recently. 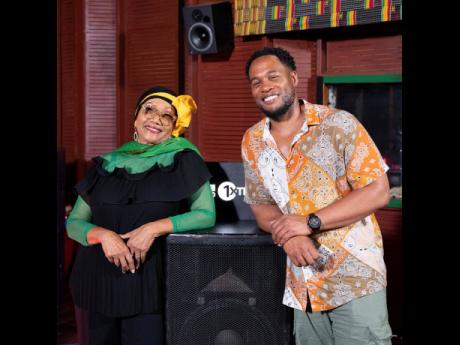 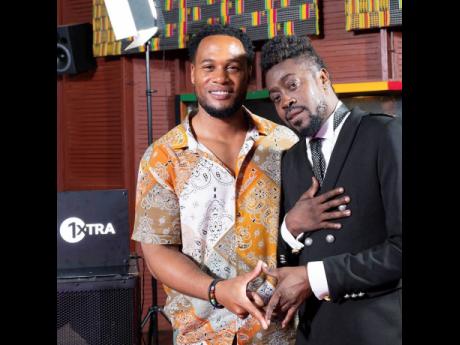 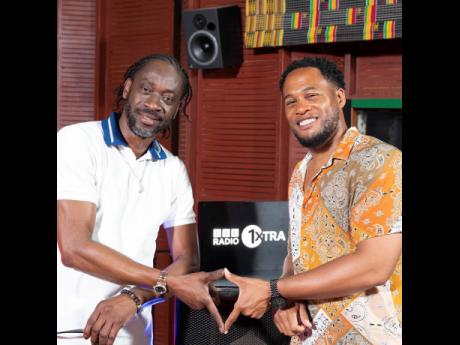 (The Entertainment Desk continues its weekly ‘Jamaica 60’ feature in celebration of the island’s rich musical heritage.)

In August 2020, Faron McKenzie was announced as new head of BBC Radio 1Xtra. At the time of his appointment, McKenzie, whose grandmother is Jamaican and was a part of the Windrush generation, stated, “I am delighted to be able to creatively mould and steer the most culturally relevant leading digital youth radio brand at the epicentre of black music and culture, BBC Radio 1Xtra.”

McKenzie and his team were recently in Jamaica as part of their annual content-collection sojourn which sees them getting up close with the music and the culture. “We’ve been doing this now for a number of years, whether that would be Skilli, or Koffee or Shenseea or when Buju first came out, we were one of the first broadcasters to be in the country capturing that content, working with those artistes and giving them an international platform,” a pleased McKenzie told The Gleaner.

This time around, however, is particularly special, Jamaica 60 is in the air and BBC Radio 1 Xtra has a smorgasbord of content to share with their listeners and viewers on social media. McKenzie is quite cognisant of the importance of this “black radio station focusing on black music culture to reflect the full experience of that globally”.

“As it’s Jamaica’s 60th anniversary of Independence, we decided that we would come here and capture some of the content from these incredible artistes coming from the island. We are trying to focus not only on the new artistes, but also the legacy artistes and then try and build a story to showcase the breadth of amazing music in Jamaica. [And] we are going to have a very big reflection of Jamaican independence in August,” he shared.

“Love” is a word McKenzie uses freely when expounding on his relationship with Jamaica and that elusive thing which he terms “cultural capital” is something that he takes immense pride in. The latter, he noted, is reflected in the ease of access which the BBC Radio 1 Extra team, specifically their disc jocks such as Seani B and David Rodigon, have within the the creative community in Jamaica.

“I do talk a lot about cultural capital,” he said. “You can’t put a number against the amount of phone calls, emails, meeting, trips and issues that the DJs have faced over their careers with the artistic community, and the relationships that they have forged as a by-product of that. That is cultural capital. So, when Seani is thinking about doing this and he wants to showcase Beenie Man, he can make that call to Beenie Man. Not everybody can do that. Beenie Man has a respect for Seani, knowing that Seani has always supported him and vice versa, Seani looks on Beenie Man as an icon. It’s not that many DJs who can do that, but 1 Xtra can do that,” he said.

This trip has had a significant high point for McKenzie and it is all intertwined with his memories as a child listening to the radio – while his mother was cooking the traditional Jamaican Sunday dinner of rice and peas and chicken – and hearing music from artistes such as Marcia Griffiths, Freddie McGregor, Beres Hammond and John Holt. The reality of being in the presence of these “purists’ who he only connected to “sonically” was simply “mind-blowing”.

“I grew up on these artistes and then to come here and be sitting opposite them and having reasoning with them and understanding their journey and just hearing the highlights of their career ... that’s blessing, man, a real blessing, and as I said, it’s not every radio station that has that level of access,” McKenzie said, keeping it real and humble at the same time.