9 movies to watch this summer 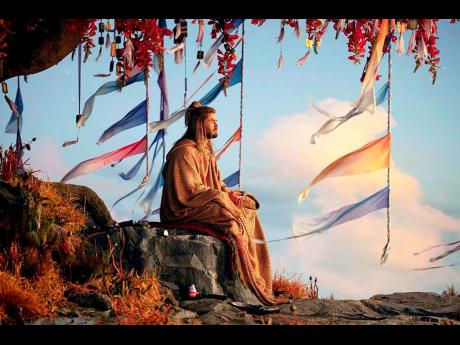 AP
This image released by Marvel Studios shows Chris Hemsworth as Thor in a scene from ‘Thor: Love and Thunder’. 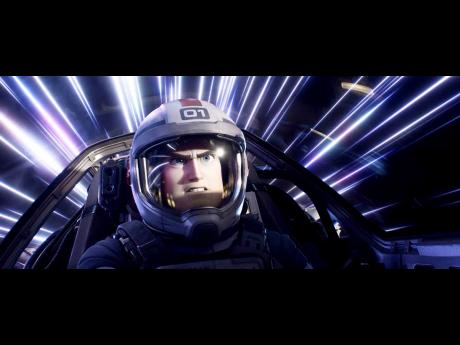 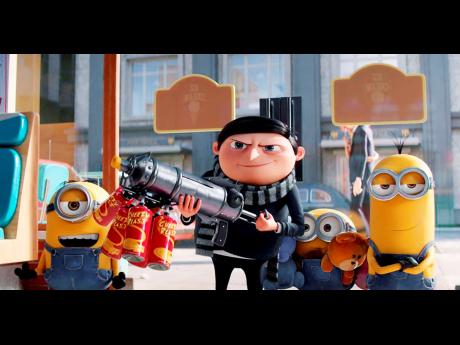 AP
From left: Stuart; Gru, voiced by Steve Carell, Bob and Kevin in animated film ‘Minions: The Rise of Gru’. 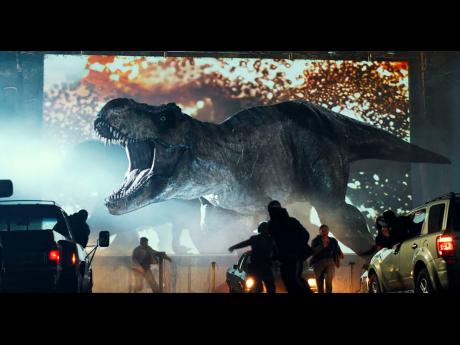 AP
The dinosaurs are on the loose in ‘Jurassic World Dominion’. 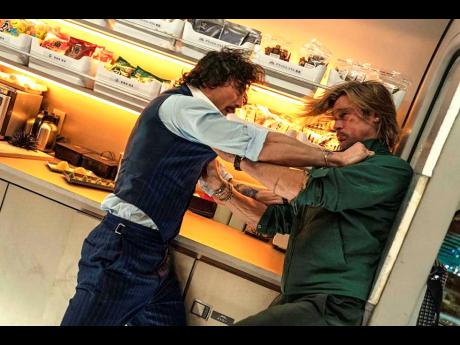 As schools prepare to close and the days start heating up, one place that you can always count on is the cinema. If you’re trying to beat the heat or find something to do with the free time on your hands, summer 2022 has some very promising films. Here’s a list of what to look out for over the next few months.

The park is closed, and the dinosaurs are loose. Jurassic World: Dominion is the grand finale 30 years in the making. The original cast returns and the reunion promises to put a smile on the faces of many Jurassic fans and is expected to thrill them in the process. Hopefully, they will remember to keep their fingers out of the cages.

Say goodbye to Woody and the gang; Buzz Lightyear is flying solo. Chris Evans lends his voice to the spaceman on an epic adventure across the galaxy. Lightyear will be high on action and, as a Pixar film, is sure to warm your heart, too.

It wouldn’t be a proper summer without some scares. The Black Phone is a creepy horror film that sees a kidnapped kid race against the clock to solve a mystery and make his escape. Director Scott Derrickson and writer C. Robert Cargill collaborate once again. Their previous work includes Sinister and Doctor Strange.

4. Minions: The Rise of Gru

It hasn’t been long enough since the last Minions movie. The inexplicably popular series will force parents to sit through mindless yellow monsters screaming “BANANA!” and other ear-assaulting phrases, much to the delight of their young children. At the very least, the film will give kids something to look forward to as the summer moves towards a close.

Speaking of matters of the heart, love is in the air in Thor Love And Thunder. After saving the world six times, you’d think the God of Thunder would’ve earned his retirement. Chris Hemsworth returns, and so does previous co-star Natalie Portman. Fans of Thor Ragnarok can rejoice, as director Taika Waititi will undoubtedly bring his signature style to this sequel.

It’s been too long since the last Jordan Peele movie. Finally, Nope is on its way to make up for the film-maker’s absence. Keke Palmer and Daniel Kaaluya join forces for a horror movie steeped in mystery. For a film like this, it’s best to go in knowing as little as possible, just to up the shock factor.

From the director of John Wick, Atomic Blonde, and Deadpool 2 comes another intense action showcase. This time, the likes of Brad Pitt, Zazie Beets, Sandra Bullock, and more will be duking it out aboard a non-stop train. For fans of action, this is one to keep an eye on.

Idris Elba versus a lion is sure to be entertaining. After taking his daughters on a safari vacation, things go terribly wrong when a monstrous lion attacks their tour guide. The movie has plenty going for it, chief among them being Elba taking on the horror genre and bringing some class to the monster movie.

The year 2022 seems to be the summer of Idris Elba. This film is one of the most interesting movies soon to be out. Directed by George Miller of Mad Max Fury Road, starring Elba as a Djinn, who offers three wishes to Tilda Swinton’s Alithea. If the trailer is any indication, expect some trippy visuals and knockout performances.