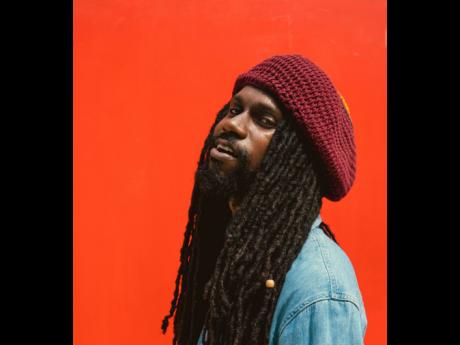 Destinee Condison
Runkus, who has not performed on a large festival stage for more than a year, says he’s fully read to hit the Jamaica Rum Festival stage. 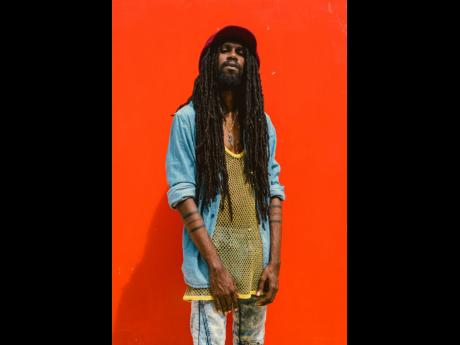 The telephone line opens, and Runkus is heard gelling words to a syncopating rhythm. Once he runs out of rhymes, the recording artiste pauses and acknowledges that he answered a call and immediately, laughter pours out. “I’m actually building a rhythm,” Runkus shares, noting that he wears several hats as a creative in the music industry.

What was the visionary word slinger writing? “The next, next, biggest chune,” he answers the question. “And I’m not necessarily writing. I’m actually building a rhythm and listening to it and just adding to it. We always a make music.”

Runkus recently released Big Chune, a collaboration with Toddla T filled with bold statements examining Jamaica’s economy and social and political landscape. The audio and visuals are a complete Runkus Music production, with the artistic contributions of Ikem Smith, who directed the video, Krusha Visuals, and Tashan Adams taking over the styling reigns.

“This was my way of highlighting all the wrongs I’ve observed in society. We find that we are belittled, and I want people to know them must big up themselves, which is what I was doing. Originally, the song was named Big, but my friend and fellow artiste Royal Blue suggested a change because it is in every meaning of the phrase, ‘a big chune’,” Runkus explained.

He further explained that, like many songs from his catalogue, the latest recording started as free expression. “Usually, I start to mumble and get into a freestyle. The process involves writing, too, but for instance, in Like Dat with Jesse Royal, what I delivered was done on the spot. It flowed naturally. It’s just not very often I release tracks I freestyle in full.”

Catching Runkus in action on a stage also means an opportunity to hear some amount of free-form expression. The reason freestyling comes naturally, he said, “is because it is part of the culture you, me, every Jamaican was raised on”.

“Freestyling is a major part of music culture and music created here. Nuff of we Jamaican hits came up on the spot. It wasn’t our artistes sitting down and writing to record. It was them freely saying every and anything. That’s why me love it. You can plan and record or rehearse a set, but freestyling, to me, is like the Almighty a work through me, and whatever happens, just happens,” Runkus continued.

The Energy singer-songwriter, given the name Romario Sebastian Anthony Bennett at birth, has not performed on a large festival stage for more than a year. However, he is one of the acts on the entertainment line-up promised for the 2022 staging of the Jamaica Rum Festival, which happens in Rose Hall, Montego Bay, at the Aqueduct, on Saturday.

“I can’t recall the last time I was on a festival; it could have been a show with Uppsala Reggae Festival done in Jamaica right at the beginning of COVID. But I’m fully prepared to perform because the musicians I rehearse with know what they’re doing. I know my music, and it’s just going to be vibes, energy, love, and as usual, substance in consistent messages, because that is part of my music and my entire being,” he said.

Named one of Jamaica’s fast-rising artistes, Runkus along with Sevana, D’Burnz, D’Voyce and Kalyra, are set to showcase their talents. This year’s roster includes headliners Sanchez, Tessanne Chin, Romain Virgo and Capleton, from whom Runkus is especially anticipating a segment filled with non-stop energy and entertainment.

“Definitely looking forward to Capleton’s set, which have nuff ‘big chunes’; I know I want to hear Jah Jah City and That Day Will Come, just all-around big chunes. I’m very excited for my set, too, because performing is more than just the music; it is an experience with the people,” Runkus shared.