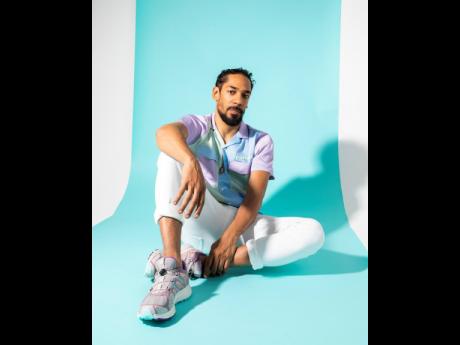 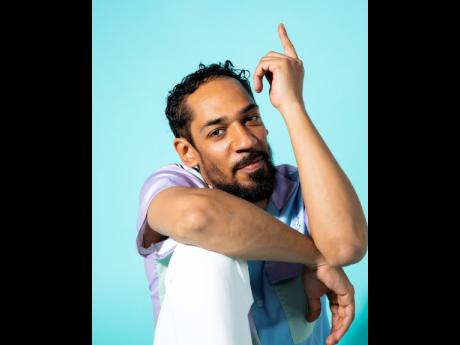 Contributed
'I’m a Rasta; this is how I born, this is me — not even my hair can change that,' Cali P told The Gleaner.
1
2

“The concept for us is really to push reggae music and dancehall music to the forefront again with the authentic vibes that it have,” Cali P told The Gleaner. “What made me fall in love with reggae music and dancehall music, and what made me see it different than any other genre, is the way the dancehall set; the sound system culture, the thing of playing dubplates and playing vinyl, and knowing about classic songs and celebrating them and making up noise in the place and vibes. So that’s really what we’re trying to bring with that night.”

Sound Night is presented by Royal Reggae Festival (Cali P’s and Mighty Children’s event) and Elijah Salomon’s One Camp Records. Considering his other events which promote Jamaica’s music culture, Cali P’s philosophy is to initiate, instead of merely waiting for opportunities.

“I cannot always wait on people to do things or say, ‘It would be nice if that would happen.’ We just have to do it, because if we know about it, then I feel, as somebody that works for the people, if I have the knowledge of something, I need to use it and do it, so people can then see it and feel it.”

While his love for reggae and dancehall is not new, his current image is. The singer sheared his dreadlocks two months ago after realising that the Nazarite vow he made as a pre-teen no longer serves the man he is today. He declared that he is still a Rastaman, and is just embarking on a new vow that reflects where he is now.

“I’m a Rasta; this is how I born, this is me – not even my hair can change that,” he said. “You’re not your hair, and that is very much something I agree with; and in the whole meditation, I was thinking, what will people say? They see this Rasta artiste all of a sudden, he has no dreadlocks. Then I was like, I’m not bound to an image because, in the first place, that’s not even for people. For the longest time, people [did] not even see my dreadlocks ‘cause I used to have it under a turban, but I’m very happy about this decision and I feel very good about it.”

This evolution ties in with his latest album, Vizion (with producer TEKA), where he explores new genres and styles, but stays true to ‘reality music’. Cali P said he will always welcome change in his musical direction, adding, “My music is also how I can trace back my ways, what I’m saying, how I learn and evolve as a man. So I think that’s normal, and natural, that the music evolves if it’s not just entertainment music you’re doing.”

He recently started doing remixes to Afrobeats tunes like Fireboy DML’s Peru and Pheelz’s Finesse (featuring BNXN, formerly Buju), which are paying off in ways beyond fans loving his verses.

“BNXN is coming to Zurich soon, and they just asked me to open the show because they want me to perform that song, so I’m really looking forward to that as well.”

On that note, the summer will see him on a Vizion tour at festivals across European countries, including his base, Germany, and England.

“We’re really thankful that I’m one of the artistes that gets to tour this year. And we also have huge shows and reggae festivals in France, which I’m very excited about, not only because I’m playing there, but because I see Burning Spear will be there, and that’s one of my favourite artistes.”