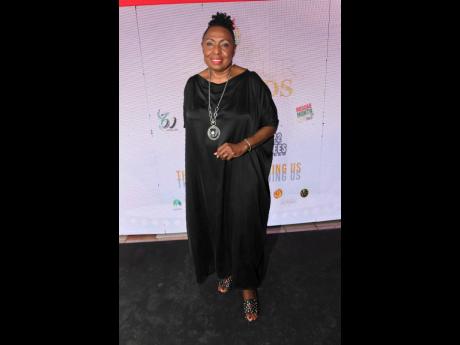 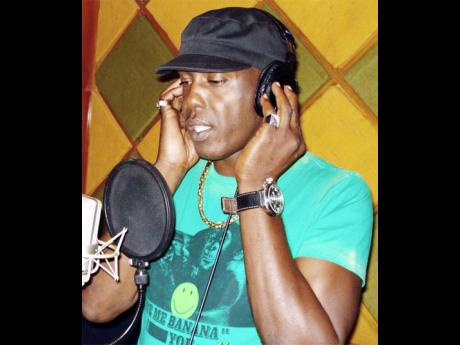 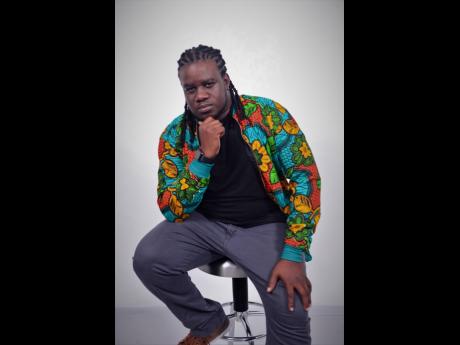 Contributed
For record producer and musician Dale Virgo, who produced ‘Jamaica Nice Again’, it was disappointing and a little surprising that there were not enough submissions to select 10 tracks.
1
2
3

Record producer and musician Dale Virgo said that he was motivated to create rhythm tracks for the purpose of entering the Jamaica Festival Song Competition when he heard that 10 good songs, in terms of production quality and lyrics, could not found in the entries submitted.

“It was disappointing and a little surprising that there were not enough submissions to find at least 10 good tracks – or that the panel could only select three. I immediately messaged in the group chat that I have with the artistes that I work with on a regular basis, sent the beats and told them I was resuming studio sessions for them to enter songs in the competition,” Virgo told The Sunday Gleaner.

He produced Jamaica Nice Again which was written by Inspiyah, whose is real name Lionel Bernard, a radio producer and presenter. Inspiyah was enthusiastic and wasted no time to write and record the song.

“He was so excited, he wrote it and in no time came to the studio and we worked on it together. The next thing I know is that I received an email to join a Zoom call with the top 10 selections,” the producer shared.

Inspiyah shared that for the past couple of years, it was one of his aims to enter the annual Jamaica Cultural Development Commission (JCDC) Festival Song Competition but he never had the opportunity to record a song for the purpose of doing so, “but this year I felt it was time”.

“When I heard they were opening up the competition, I decided to take a chance and record a song. I felt the need to write a song to bring back the happiness as we have been going through a lot with the pandemic and all,” Inspiyah said, adding that the inspiration dates back to 1962, the year of Jamaica’s Independence.

He said that the lyrics are a reflection of how persons would have felt back in 1962 when the country earned its Independence.

“I wanted to bring that level of joy and excitement to today,” he said.

Award-winning singer Richie Stephens has also contributed to one of the entries – Defend Jamaica – as songwriter and producer. He hailed Nitty Kutchie, the performer of the song, and the message it is sending.

“Nitty Kutchie does a good job on the track, we’re honoured to have been selected,” Stephens said.

Nitty Kutchie, who has contributed to the exposure and growth of dancehall culture as the co-founder of one of the genre’s popular alliances Scare Dem Crew, said that the song’s message spoke to him. The two reggae-dancehall recording professionals have a history working together being part of the 1999 hit Street Life which also featured Bounty Killer, among other productions since the ‘90s.

“I am overwhelmed to know that I am part of a platform defending Jamaica or better yet representing the culture. It is very important as a Jamaican to have a platform and while it is my first time recording a song for the purpose of festival or our independence celebrations, I encourage more persons to enter in the years to come. From you representing Jamaica, it can’t be wrong, win or lose,” Nitty Kutchie offered.

The 2022 Jamaica Festival Song Competition was reopened for one week, from June 14 to June 21, after organisers and its selection panel were hard-pressed to find at least 10 songs when the competition originally closed on March 18. A total of 209 entries were submitted, during the extension period, which according to Minister of Culture, Gender, Entertainment and Sport, Olivia ‘Babsy’ Grange, is a first.

“Initially, the panel selected three songs, which was not a sufficient number for a competition. After that we decided to reopen entries and we received 209 new entries during the course of a week. We have never received so many entries in one week,” she said in a release on Friday.

The top 10 finalists have now been revealed. These include, I’m A Proud Jamaican by Magic Flute, Nuh Weh Nice Like Yard by Sacaj, Diamond Jubilee by Orkid, Jamaica Sweet Again by Dez I Boyd, Jamaica Nice Again by Inspiyah, Defend Jamaica by Nitty Kutchie, Out Of Many by Nazzleman, Sixty (Anniversary Time) by One1, Rock To Da Beat by Intrestt and Bring Back The Love by Stamp.

Through the JCDC, the ministry is preparing to share the final entries on social media and global music streaming platforms once the songs are mastered. Grange is also calling on radio broadcasters to play the music so persons can become familiar with them, to assist with the song selection process for Festival Song of the Year.