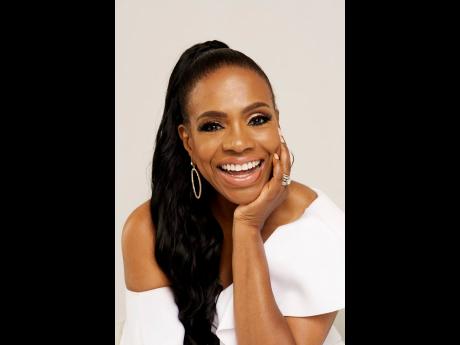 Contributed
The Abbott Elementary actress was recently named as a new member of the Academy of Motion Picture Arts and Sciences. 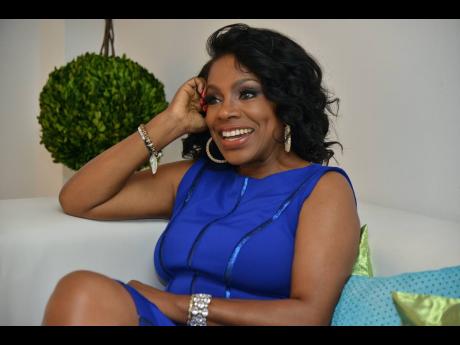 File
Sheryl Lee Ralph says her nomination for a Black Reel Award in the category of Outstanding Supporting Actress is ‘truly a wonderful honour’. 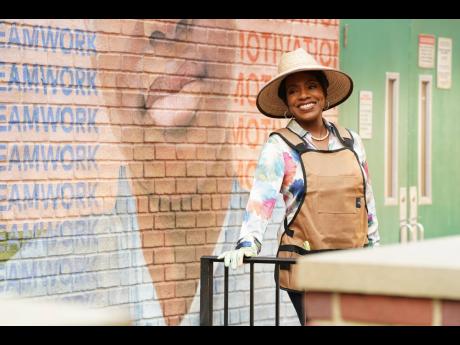 “It truly is a wonderful honour,” esteemed actress Sheryl Lee Ralph told The Sunday Gleaner about her Black Reel Awards nomination for Outstanding Supporting Actress. The nod, given for role in the comedic hit series Abbott Elementary, is among nine nominations the show has received at the annual awards ceremony scheduled for August 14.

“Anytime someone takes the time to acknowledge your work as being something outstanding or special, that’s a wonderful thing,” Ralph said.

Created by Quinta Brunson (who also stars in the series), Abbott Elementary zooms in on the nuances of being a public-school teacher, which Ralph depicts as Mrs Barbara Howard, a senior educator who is idolised by the newbies, but undergoes her own challenges like feeling replaced by technological teaching aids. The seasoned actress was sold upon reading the script, considering education is a passion shared between herself and husband Senator Vincent Hughes of Pennsylvania.

“It was such a great script; funny, heartfelt and with an important message about education,” she said. “I support a primary school in Chantilly where my mother was born, to make sure the children know that they are important. Mrs Howard would do the same thing.”

Known for her roles in other popular TV shows including Moesha, FAM, It’s a Living, Instant Mom and Barbershop, Ralph differentiated Howard’s character through her unwavering commitment to her students and school, and lauded her strength, wisdom and venerability. Just one season down and Abbott Elementary has already impressed beyond its winning storyline which deviates from the usual, to its ‘mockumentary’ film style which adds to the comical, blissfully awkward and personal elements of the production.

“It is shedding a light on the state of education in poor, underserved schools and the people who choose to work there,” Ralph said. “All children, not some children, deserve a good, solid education so that they might grow into solid citizens of the world. So many young people are blamed for bad behaviour when, in fact, they haven’t been taught life skills. They need edu-action.”

Ralph has a history of ‘edu-action’, one instance being her annual benefit concert Divas Simply Singing which raises awareness for HIV/AIDS and other life-threatening illnesses. Her work in this field has made her an honouree at The Elizabeth Taylor Ball to End AIDS fundraising gala, slated for September 15 at West Hollywood Park in Los Angeles. Ralph will receive the Elizabeth Taylor Commitment to End AIDS award for her long-term dedication to raising HIV awareness.

With her natural performance of Mrs Howard and real-life involvement in education, the question begs if she’d ever teach formally.

“Someone said I should start Sheryl Lee Ralph‘s masterclass. I only give advice when it’s asked for or when it’s really needed but I don’t know about teaching formally. I’m having too much of a good time working at acting and producing. I want to encourage everybody to binge watch Abbott Elementary, you can watch it on Hulu and get ready for more of Abbott Elementary season two coming in September on ABC, Wednesday nights at 9 o’clock.”

Ralph is also in the drama series Motherland: Fort Salem where she plays the US president. It is in its final season.

Of Jamaican heritage, Ralph started her film career in the 1970s as another Barbara (Hanley) in A Piece of the Action with Sydney Poitier and Bill Cosby. She has since amassed extensive film credits in productions like Sister Act II with Whoopi Goldberg, The Mighty Quinn with Denzel Washington, Mistress with Robert De Niro, The Distinguished Gentleman with Eddie Murphy and Just Getting Started with Morgan Freeman.

In the Broadway arena, she was nominated for a Best Actress Tony Award (1982) for her role as Deena Jones in the visionary musical Dreamgirls. She also played Muzzy Van Hossmere in the original cast of Thoroughly Modern Millie, which won the 2002 Tony Award for Best New Musical. In 2017, she made theatre history as the first African-American woman to play Madame Morrible in the Broadway musical Wicked.

Ralph also won the Independent Spirit Award for her role as Linda in To Sleep With Anger with Danny Glover.

Beyond acting, Ralph is also a bestselling author for her 2020 book Redefining Diva 2.0.