Danielle Mayne is the 2022 Gospel Star 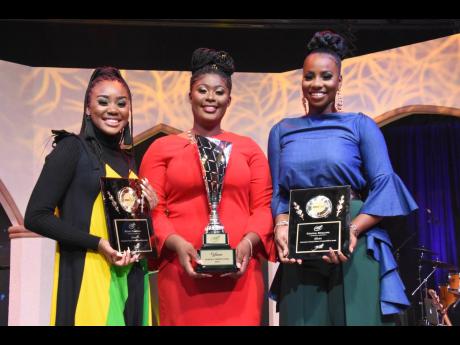 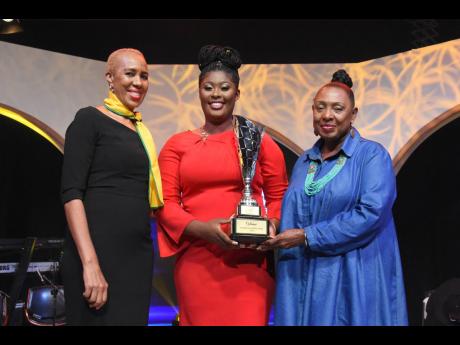 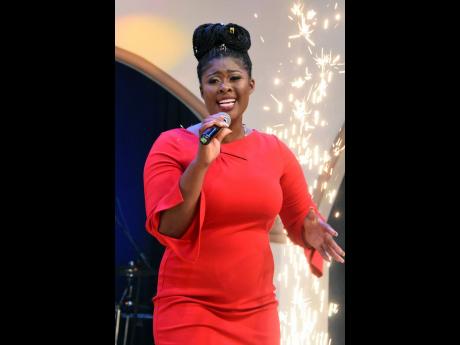 Danielle Mayne was last Saturday crowned the 2022 Jamaica Gospel Star at the grand finale, which aired live on PBC Jamaica, Love TV and Mello TV, and streamed live on the JCDC Facebook and YouTube pages.

Twenty-five-year-old Mayne outshone nine other finalists in this year’s competition, which included eight females and one male. As the competition unfolded, six of the 10 contestants were voted off, while one was recalled in a ‘Saved by Grace’ system. It was an all-female aggregation that comprised the final five for 2022.

Minister of Culture, Gender, Entertainment and Sport Olivia Grange, when asked how she felt about this year’s competition, expressed her joy.

“The Gospel Star Competition is really growing and coming into its own. The concept of choosing the Gospel Star is an idea that will help to promote gospel talent in Jamaica and so far, the competition has lived up to my expectation … . This competition means a lot to us, and we really want to see it grow from strength to strength,” Minister Grange said.

Commenting on the all-female finalists, Grange noted, “I would say this is the year of the female. They have really shone, and they have done exceptionally well.”

Each of the top five finalists was awarded $10,000 from the Kevin Downswell Foundation.

Special guest performers included Petra Kaye and the 2021 Jamaica Gospel Star, Erica Lumsden. Since winning the competition, Lumsden has had a steady performance schedule and is set to release her single, He’ll Be There.

The Gospel Star Competition television series, which first premiered in 2021, is a production of the Jamaica Cultural Development Commission, an agency of the Ministry of Culture, Gender, Entertainment and Sport. It is a rebrand of the iconic Jamaica Gospel Song Competition. Unlike its predecessor, the Gospel Star Competition takes the format of an elimination-based television show, with contestants performing the cover of their favourite gospel songs, in keeping with each week’s theme, for votes from the public and the judges.