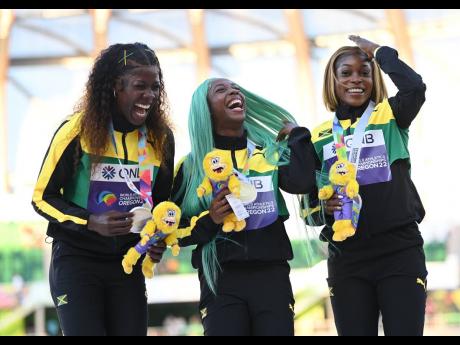 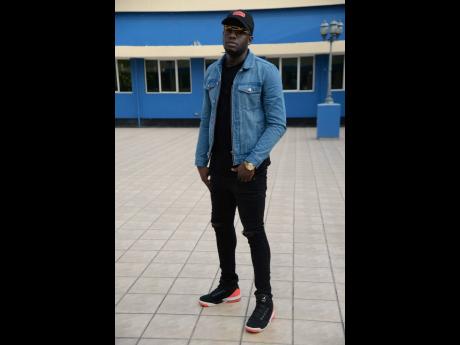 File
Ding Dong said it’s not only the achievements of our athletes that have made us proud, but also their spreading of Jamaican culture. 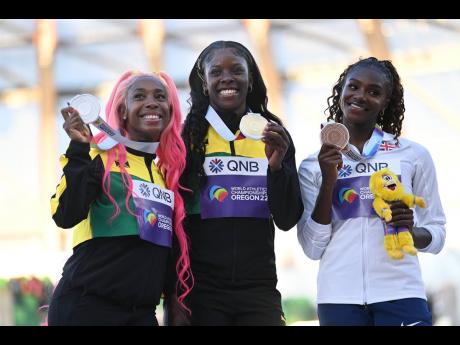 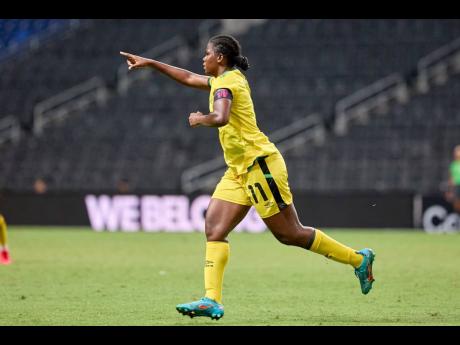 With timeless dancehall moves such as Summa Swing to the now popular Bounce choreography, dancer-turned-recording-artiste Ding Dong has become a major part of Jamaica’s cultural product as he and the Ravers continue to promote Jamaican dance around the world. As the country celebrates its diamond jubilee, the entertainer said that although he has always been representing the island, this Independence belongs to the athletes who have been proudly showcasing the strength of Jamaica and its people on an international level.

“I don’t want people to ignore these glorious things that have been happening for the country and for our culture because of these magnificent people [our Jamaican athletes],” Ding Dong told The Sunday Gleaner.

He referenced the World Athletics Championships held in July in Oregon, which saw Jamaica place third in the world and mine a total of 10 medals. He also mentioned the Reggae Girlz, who booked their second consecutive spot at the FIFA Women’s World Cup.

“Wah me want the people dem fi understand now, they have been doing so well and achieving big things, so we having a big Independence celebration and I want to take this time to say congrats to all a the athlete dem wah a win the gold and the silver and the bronze and everything, and everybody that took part in the World Championships. Big up the Reggae Girlz that made it to the World Cup again. The netball team, my gosh, they are doing so well. I don’t want to talk and leave out anybody, but they really are doing tremendously well,” he said.

Ding Dong said it’s not only the achievements of our athletes that have made us proud, but also their spreading of Jamaican culture. “If you realise they have been bringing [our culture] with them wherever they go – dem a dance a the podium, dem a dance when dem win, dem a carry the culture fi real. I don’t want people to take the light from these magnificent athletes that are doing what they supposed to do and making us feel so proud,” he said.

Born Kemar Christopher Dwaine Ottey, Ding Dong is a popular name in the dancehall arena. What makes him stand out is his commitment to keeping dance in the dancehall with tunes and moves such as Fling, Stir Fry, Bad Man Fawud, Good Ting Dem, Gas, and many others that are sure to get an audience on their feet, whether they have caught on to the moves or just want to join the vibes.

While speaking with The Sunday Gleaner, the deejay shared that right now, he wants his hit single Bounce to continue making the rounds before he releases any more new music. However, fans can still anticipate something spectacular from him and his team.