NY premiere for Marcus Garvey docufilm on his birthday 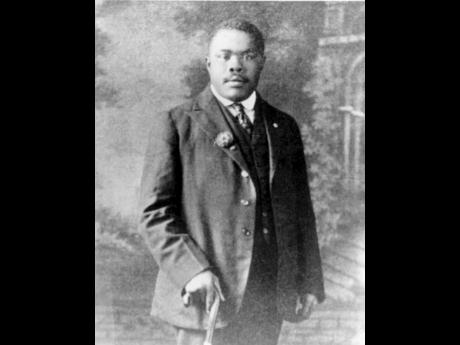 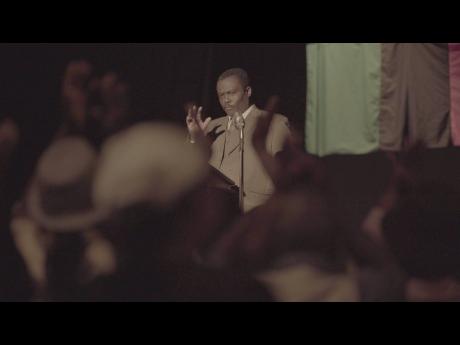 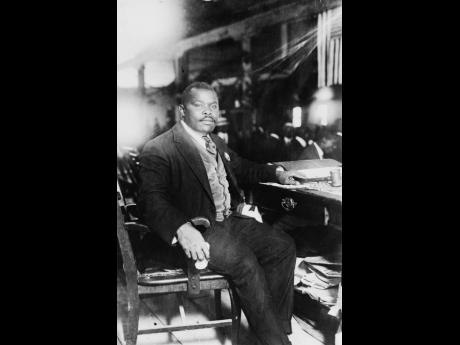 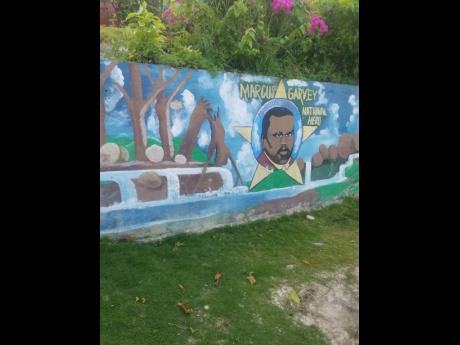 File
From his birthplace at 32 Market Street in St Ann's Bay National Hero Marcus Mosiah Garvey evolved to establish the greatest pan-Africanist movement in the world. 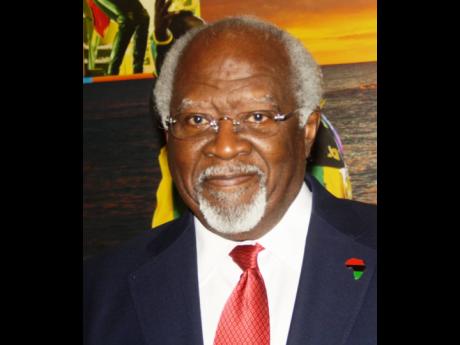 File
Marcus Garvey's son, Dr. Julius Garvey, is among the voices and faces embedded in the 90-minute docudrama.
1
2
3
4
5

Another highlight of the day will be the New York premiere, by way of a free outdoor screening, of Roy T. Anderson’s award-winning documentary, African Redemption: The Life and Legacy of Marcus Garvey. Anderson is a Jamaica-born Hollywood stuntman who has evolved into a producer/director. African Redemption, the third film, was produced by Anderson’s New Jersey-based company, Black Star Line Films.

In collaboration with Jazzmobile/Summerfest and in association with the 20th Annual ImageNation Outdoors, African Redemption is a special Harlem Week presentation to be held at the Richard Rodgers Amphitheater inside Marcus Garvey Park, 18 Mount Morris Park West. Anderson will be in attendance to introduce the film at the screening from 6:30 to 9:30 p.m. Paul H. Williams, Jamaican journalist/educator and budding actor, who reprises the role of Garvey through enactments, is also expected to be present.

The time and place of the screening are most fitting as Harlem was where Garvey established the Universal Negro Improvement Association/African Communities League in America. From there UNIA spread to other cities in America and the rest of the world. Garvey’s civil and social rights movement and philosophies had a great impact on American civil rights leaders, including Dr Martin Luther King Jr and Malcolm X, whose parents were diehard Garvey supporters.

Narrated by Emmy award-winning actor Keith David, African Redemption is a frank exposé of the life, struggles, and impact of the work of a man regarded as the greatest Jamaican who ever lived. It was filmed in Jamaica, Ghana, Canada, The United States, the United Kingdom, and Central America.

Since its virtual world premiere at the Trinidad and Tobago Film Festival on September 23, last year, African Redemption has also been screened at many film festivals, including: the Zanzibar International Film Festival in Stone Town, Zanzibar, Africa; the Martha’s Vineyard African American Film Festival at Vineyards Haven on Friday, August 5. It was also screened at the Toronto Caribbean Kiwanis Club, as a Jamaica 60 special screening in Brampton and Toronto (August 13 and 14).

A screening is also planned for the 'From Jamaica to the World: Reggae on Films' series at BFI Southbank, London (August 15 and 28).

So far African Redemption has garnered five major awards, including:

It was also been nominated for: