Sean Paul to appear on ‘The Voice’ as Battle Round Advisor 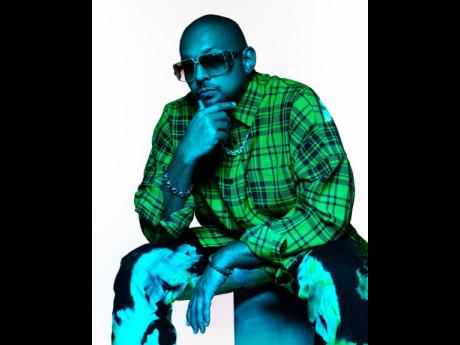 Contributed
Sean Paul is looking forward to his stint on ‘The Voice’. 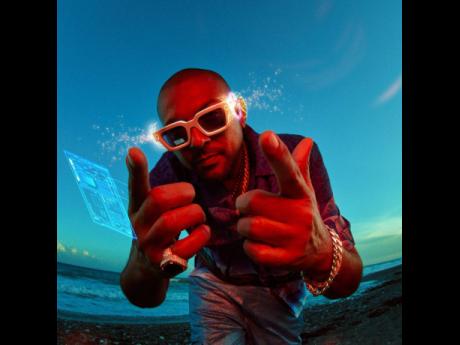 Contributed
When Gwen Stefani calls, Sean Paul says he “is there”. 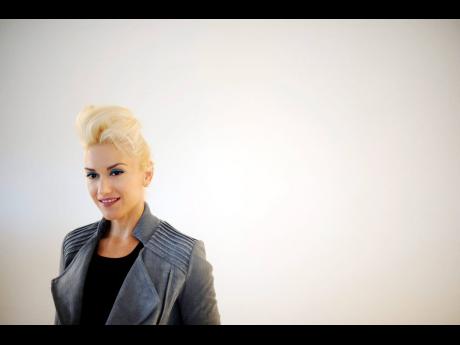 File
Gwen Stefani has chosen Sean Paul as her Battle Advisor on ‘The Voice’.
1
2
3

On the heels of his Grammy nominated Reggae Album of the Year, Live and Livin’, Sean Paul dropped another classic album, Scorcha, which has kept him busy touring cities around the world with his most recent tour in Canada.

He is now set to undertake a three-month, three-legged tour starting in the United Kingdom, meandering through Europe, and finally headlining in the United States with Pitbull on the Can’t Stop Us Now tour.

Sean Paul is eager to return to the stage and perform his plethora of hits, but he is also looking forward to reconnecting with his fans in person. As one of dancehall’s most current, highest streaming artistes, Sean Paul’s touring demand remains highly sought after.

In addition to his jam packed touring schedule, Sean Paul will be making his appearance on NBC’s The Voice as a Battle Advisor later this year, joining Team Gwen. The dancehall artiste is looking forward to sharing some insight to the talented contestants.

“When Gwen Stefani calls and says she needs my assistance I am there,” said Sean Paul.

Season 22 of The Voice won’t premiere until the fall, but NBC revealed the judges’ picks for Battle Advisors on Wednesday.

The all-star Battle Round Advisors were announced via social media following teaser clips shared to each of the coaches’ social media accounts that had fans on the edge of their seats guessing who the advisors could be.

The clips shared on Blake Shelton, Gwen Stefani, Camila Cabello and John Legend’s social media accounts teased fans with clues about who each of the coaches’ Battle Round Advisor could be.

John Legend has teamed up with Jazmine Sullivan and Blake Shelton has tagged Jimmie Allen as their Battle Advisors for the season, while new coach Camila Cabello has enlisted Charlie Puth to help mentor her team through their Battles.

The new season of The Voice premieres September 19 at 8 p.m. ET/PT on NBC.

The international success of his single, Light My Fire, featuring Gwen Stefani and Shenseea, is testament to Paul’s ability to produce global hits. Serving as the focus track for Sean Paul’s latest LP, Scorcha, Light My Fire amassed over three million views in three weeks.

Throughout his career, Sean Paul has carved a home for himself while championing dancehall, as an artiste with a unique sound, look and passion. His ability to show the power and unity in music through various collaborations across many genres has catapulted his career over the years on various charts, awards and with an enormous fan base.

“While digital platforms may keep you connected, it is no substitute for being physically interactive with fans,” said Paul. All tickets are available on www.allseanpaul.com.