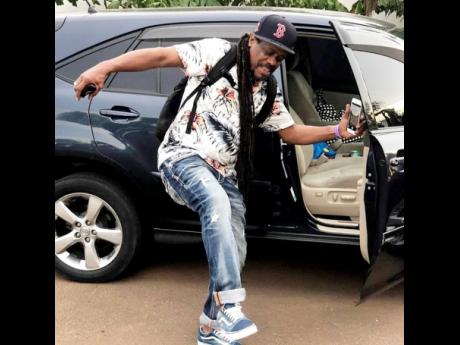 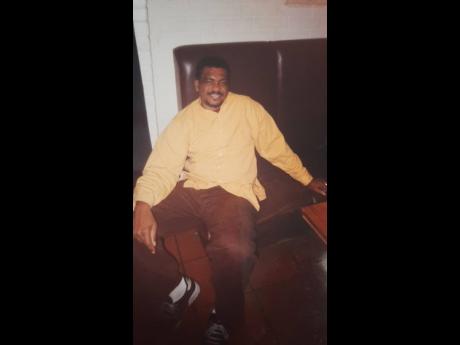 Acclaimed musician Noel Browne, one of the five musical Browne brothers, which also includes Glen, Danny and Clevie, as well as the late Dalton, passed away in Wolverhampton, England, on the weekend. His death comes close to the two-year anniversary of that of his brother, Dalton, who passed away in October 2020, days after undergoing a quadruple bypass surgery.

Reports are that Noel, who migrated to the United Kingdom nearly two decades ago, suffered what appeared to be a heart attack.

“His long-time friend, Country, was at the house and heard moaning sounds coming from downstairs. He rushed down and found Noel on the ground and immdiately called the paramedics. They were extremely quick on the scene, but, unlike before, were unable to save him,” a source told The Gleaner.

Up to press time, the Browne family was not ready to make a public statement. However, Lenworth ‘DJ Squeeze’ Samuels, who has a familial relationship with the brothers, noted that Noel’s death “is a shocker”. He hailed Noel as “one of the pillars of Jamaican muisc industry” and offered his condolences to the Browne matriarch and the rest of the family.

“It’s just the other day that I was talking to Clevie and he was saying that this year is the 50th anniversary of the Browne Bunch ... the group formed by the brothers ... and it would be good if Noel could come, especially since Daltonis no longer with us. And little over a week later, Noel has passed,” Samuels lamented.

His association with the Brownes goes back to high-school days, when both he and Danny attended Jamaica College and Noel was the Kingston College student. They would all meet up after school, as the Browne’s house was “young people’s central”.

Samuels added, “Mrs Browne never turned away anybody. As the years rolled by, I was with them at their rehearsals, and I can say that I learned something musically from all the brohters. Noel was the keyboard player and it was he who taught me the word ‘bridge’. He was the first person to teach me about intros to songs, and this was all just informal learning. To lose another Browne like this is tough. I feel like a I have lost a brother.”

Noel, who was born on December 26, 1957, is described as “a steward of Jamaican music, bringing brilliant colour and vibrancy to original works by some of the greatest artistes”.

He got his early introduction to music in the ‘70s as part of the Browne Bunch. The group comprised him and his brothers Glen (bass); Dalton and Danny (guitars); and Clevie (keyboards).

The group’s bio states that they started out as a teen sibling music group in the 70s, like The Jackson 5, and enjoyed a short stint before disbanding later in the decade. Their paths in music after, though broad, always led them back together. Attempts were made to regroup in 1983 and 2015, but scheduling conflicts made it exceptionally challenging.

Noel Browne took his talents as a keyboard player to the UK, and has worked with many, inlcuding the late Dennis Brown, Glen Washington, and Papa San.

Samuels shared that he had worked on a few projects with Noel, who had an extensive knowledge of the music industry.

“I’m truly saddened to learn of the passing of another member of the royal Browne family of Jamaican musicians. Noel was an elder statesman and a repository of knowledge on the history of our music. Recently, I heard him speaking about the 14 indigenous music of Jamaica. He named among them kumina, etu, dinkie minnie, jonkanoo, pocomania and mento. Noel then went on to seamlessly establish the relationship between those sounds and today’s Afrobeats, explaining that ‘it’s no surprise that Jamaicans gravitate to those beats, because they were already embedded in our DNA’. How profound! May his soul rest in peace and perpetual light shine upon him,” Burgess said.