Palace Amusement – A century strong, plus one 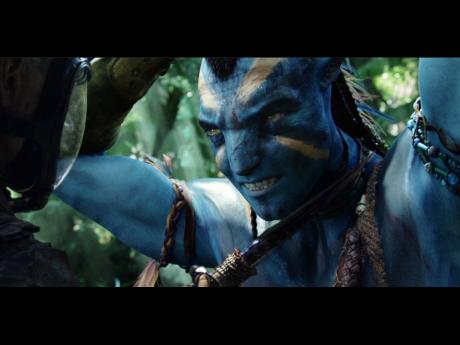 Contributed
Moviegoers will once again have the opportunity to travel in 3D across the universe to the distant planet of Pandora in the year 2154 in ‘Avatar’. 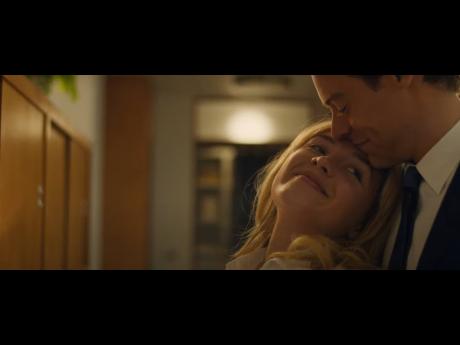 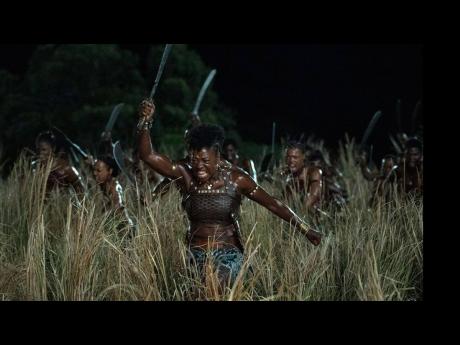 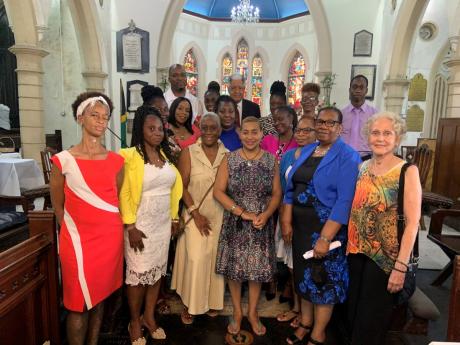 With resilience we’re making it through and today (September 21, 2022), we celebrate our 101st anniversary.

We are grateful to our directors, staff, prayer warriors and patrons who remained with us through thick and thin; also our suppliers, who have been more than patient, just to mention a few.

We give thanks that we now see a light ahead and for so many reasons, we came together as a family to pray and express our gratitude for the courage and strength to withstand the challenges of COVID-19, and for the blessings that have sustained and uplifted us on our journey to 101 years.

Stay tuned, our cinemas are open and we have an awesome line-up of films for you!

A world unlike any other

Ahead of the big release of Avatar 2 – The Way of the Water, moviegoers will once again have the opportunity to travel in 3D across the universe to the distant planet of Pandora in the year 2154.

Alice (Pugh) and Jack (Styles) live in the idealised community of Victory, the experimental company town housing the men who work for the top-secret Victory Project and their families. The 1950s societal optimism espoused by their CEO, Frank (Pine), anchors every aspect of daily life in the tight-knit desert utopia.

While the husbands spend every day inside the Victory Project headquarters, working on the “development of progressive materials”, their wives — including Frank’s elegant partner, Shelley (Chan) — get to spend their time enjoying the beauty, luxury and debauchery of their community. Life is perfect, with every resident’s needs met by the company. All they ask in return is discretion and unquestioning commitment to the Victory cause.

But when cracks in their idyllic life begin to appear, Alice can’t help questioning exactly what they’re doing in Victory, and why.

Some things are worth fighting for

Inspired by true events, The Woman King follows the emotionally epic journey of General Nanisca (Oscar-winner Viola Davis) as she inspires the king to take on the enemies determined to violate their honour and destroy their way of life.

• Tad the Lost Exlorer and the Emerald Tablet

Schedules are subject to change. For details on your cinema of choice, half-off specials and any other tidbits, check us out in this space, on social media (FB, IG, Twitter – insert symbols) @palacemovies or at www.palaceamusement.com.