Initial casting announced for ‘The Harder They Come’ musical 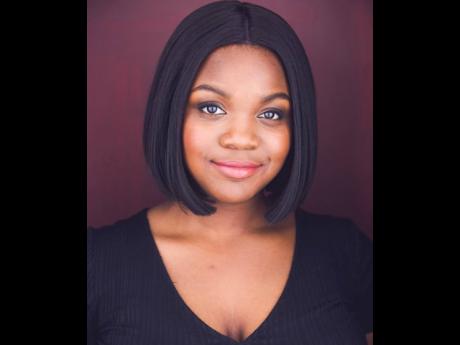 Contributed
Chelsea-Ann Jones, a member of the Ensemble for ‘The Harder They Come’ the musical. 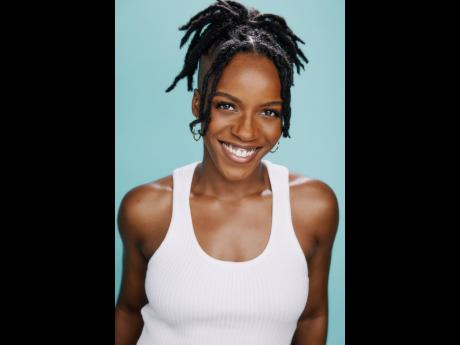 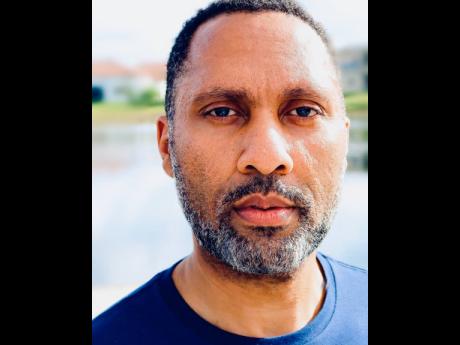 Contributed
Ken Robinson a cast member of the musical ‘The Harder They Come’. 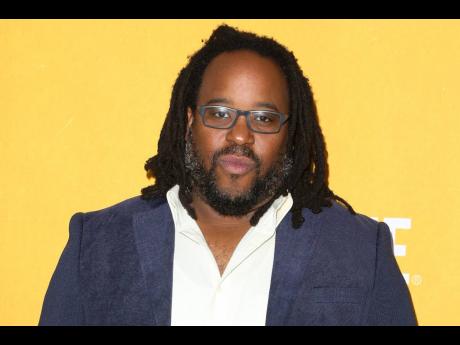 The Public Theater has announced casting for the world premiere of The Harder They Come, a musical adaptation of the classic Jamaican film produced and directed by Perry Henzell and co-written with Trevor Rhone.

The breakthrough film tells the story of Ivan, a young singer who arrives in Kingston, Jamaica, eager to become a star. After falling in love and cutting a record deal with a powerful music mogul, Ivan soon learns that the game is rigged, and, as he becomes increasingly defiant, he finds himself in a battle that threatens not only his life, but the very fabric of Jamaican society. Featuring Grammy Award winner Jimmy Cliff’s hits, You Can Get It If You Really Want and Pressure Drop, former artistic director of Berkeley Repertory Theatre Tony Taccone directs this new musical.

“The original film of The Harder They Come is gorgeous. It’s a story that needs to be told, heard, and seen,” said book writer Suzan-Lori Parks. “I’m thrilled to help share Ivan’s story and the amazing music of Jimmy Cliff with new audiences.”

“The movie is set in 1972 and quickly became part of the fabric of protest movements the world over. The story of Ivan’s defiance against the dictates of a corrupt society became a rallying cry for all of Jamaica, a country trying to both celebrate its recent independence from Britain and survive on its own terms,” said director Tony Taccone and co-director Sergio Trujillo. “Our new musical adaptation keeps the setting in 1972, trying to vivify the contradictions of that time and processing them through our own experience and struggles with inequity and power.”

Performances begin in The Public’s Newman Theater with a Joseph Papp Free Performance on Thursday, February 16, 2023 and will run through Sunday, March 26, with an official press opening on Wednesday, March 15.